Sunday saw the fourth instalment of the ongoing series of protests against the government of Viktor Orbán. The protest in Budapest started at Heroes' Square from where the several thousand protesters marched onto the Parliament to listen to speeches, but there were protests in multiple other Hungarian towns as well. After the speeches in Budapest, the crowd walked to the HQ of Hungarian public media to protest government propaganda, where opposition members of Parliament tried to read the demonstrator's demands live on air.

What happened until now?

Today was the fourth day of unrest in Budapest after members of the ruling coalition Fidesz and KDNP (Fidesz's satellite, the Christian Democratic People's Party) voted in the Hungarian Parliament to pass an amendment to the labour law (dubbed Slave Law) that permits 400 hours of overtime and allows for a 3 year overtime-banking period, effectively making it possible that workers get paid for their overtime after that three year period.

The other law passed on the same scandalous day in Parliament amongst the sound of shouts, whistles, and sirens of opposition MPs established new administrative courts. These will operate under the control of the Minister of Justice, who - in accordance with the new law - gets to appoint judges (even from the ranks of the administration), decides about the budget of the courts and the promotions and pay-raises of judges, which is worrying in terms of judicial independence. The new court system's jurisdiction extends to the judicial review of all state administrative decisions, including (but not limited to) the ones concerning banned protests, election disputes, and decisions of the Competition Authority - basically all politically sensitive areas of justice.

Previous protests on Wednesday, Thursday and Friday were more heated than the rather polite anti-government protests Hungary got used to until now, with numerous clashes with the police who often used tear gas against the protesters, sometimes even batons. Most of these protests started and ended on Kossuth square, the large central square in front of Hungary's Parliament, with long marches in downtown Budapest in between.

The number of people turning up to voice their anti-government opinions was increasing throughout these three days, and after a break on Saturday, the attendance was the largest yet at Sunday's event titled "Merry Christmas, Mr Prime Minister." From Heroes' Square to the Parliament

Starting from 3:00 PM, several thousand people gathered on Heroes Square where police in riot gear lined up to defend the headquarters of Fidesz just beside the square, but they did not need to intervene as most were congregating in the middle of the square, far away from the offices. The crowd started peacefully marching towards Kossuth square around 4:00 PM. Many were wearing white hats and scarves adhering to the organisers' request, who asked people to do so in order to signal their non-violent intents.

The stage was set up at the entrance of the square. The crowd slowly filled the street leading there, and listened to the speeches peacefully, except for one - seemingly drunk - person, who was promptly lifted from the crowd for trying to fight the police. The speeches all emphasised non-violence, the unity of the crowd, and how people need to put aside their ideological differences to take action for a democratic Hungary. Amongst the speakers were female members of all opposition parties, a former judge, and the VP of the Federation of Hungarian Trade Unions. The speeches mentioned that Viktor Orbán is trying to divide Hungarian society to keep them fighting with each other instead of focusing on the real problem, his government. They talked about the exploited workers, how the government values German car manufacturers more than its own citizens, made reference to the plans of profit-oriented higher education reform, and finally pointed out the situation of Hungarian media, specifically how the public service state media was ruined and turned into a mindless propaganda outlet for Viktor Orbán's Fidesz. The speakers introduced the five demands of the protest:

The march on state media

After the speeches, the crowd momentarily pushed ahead onto Kossuth square from the street where they previously were, but after a few minutes, they started shuffling towards Margaret bridge. Sporadic shouts of "Let's go to the public TV" soon united into a strong chant, and the goal was set for protesters: the headquarters of the state media some 7 kilometres away from where they were. The determination of the crowd was quite apparent, as most of the demonstrators actually walked the distance. By approximately 9:00 PM, thousands of people were demonstrating outside the state media HQ. Members of parliament who had taken part in the march entered the building (as the TV is legally obliged to let them in) in hopes that they would be able to read the demands of the protesters live on air, but they were met only by members of security staff, and found closed doors when trying to get a hold of an editor.

In the meantime the state news channel M1 did not change its regular programming - they did show footage of the ongoing protest in their repeated news segments, but every time it was preceded by a piece saying there are demonstrations mounting pressure upon anti-immigration governments all over Europe, and protesters everywhere reverberate the ideas of George Soros's Open Society Foundation. The report on the Budapest protest - uncharacteristically of M1 - included soundbites from the speeches, and they were followed by a longer collection of the most violent moments from the four days of protests, listing excerpts from the criminal records of those taken into custody.

Outside the crowd first chanted peacefully, but as they waited longer and longer, some scuffled with police who utilised pepper spray to beat back the people. MPs momentarily came out of the building to calm the people down, the night went down without major atrocities. Trying to get the employees of the state media to move, MP János Stummer even pressed the building's fire alarm, but to no avail. In the end, Ákos Hadházy managed to get the 5 demands recorded by a cameraman of the state TV and was promised that the footage will air the following day. The 13 opposition MPs in the building decided to stay there until the morning, in order to enter the live programme in case the state TV does fulfil their promise.

Several hundred protesters still remained outside the public media HQ well after midnight, and they seem to be spending the night. At the time our live coverage ended, protesters were distributing sandwiches and hot tea amongst themselves and were starting to pick up the garbage left behind by the protest, and they said they are set on staying until their demands are read.

Since then, some MPs were forcefully ejected from the building by security: 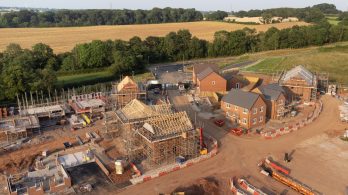 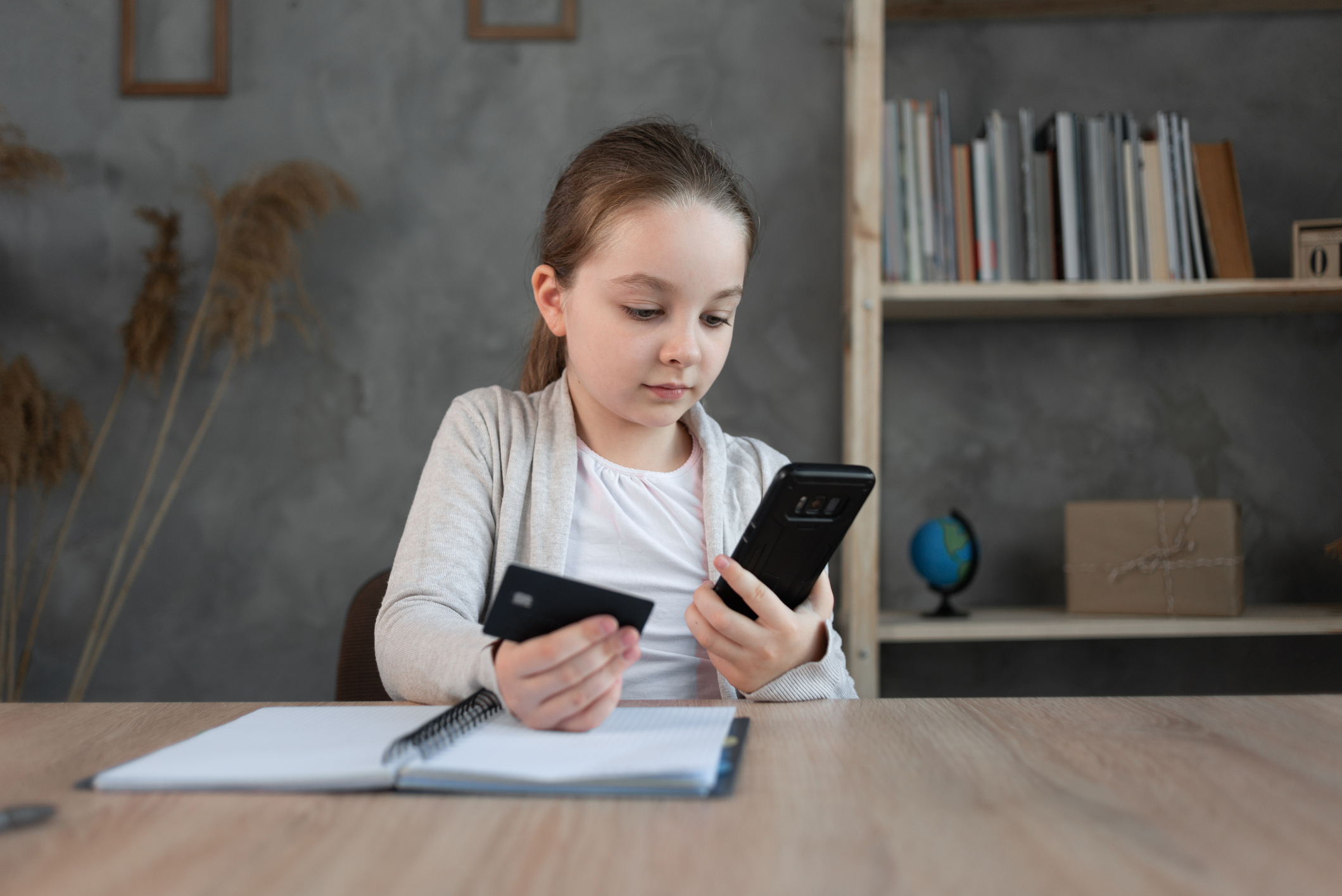