The Hungarian government confirmed that they are not submitting the invoices of EU-funded projects done by Elios Zrt., a company tied to István Tiborcz, Prime Minister Viktor Orbán's son-in-law. Previously OLAF, the EU's anti-fraud agency found numerous irregularities surrounding these projects. This latest move means that the government gave up on receiving the EU funds for the suspicious projects that were prefinanced by Hungary.

The information first appeared on the blog of Benedek Jávor, Hungarian MEP, who claimed that several Hungarian and EU sources say that the invoices concerning projects realised by Elios were not included in the package submitted to the European Union. Jávor wrote:

"This is basically a confession that the business interest of István Tiborcz (occupation: son-in-law) appropriated EU funds in an illegitimate and corrupt way." 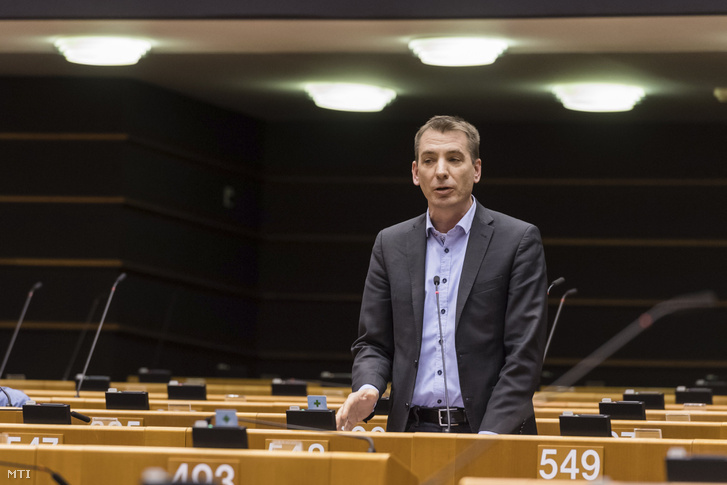 As Jávor reminds, these project fundings are usually prefinanced by the Hungarian government and the invoice is later submitted to the European Commission. Jávor claims that the government failed to convince the Commission that OLAF's findings are unfounded, therefore they omitted the invoices in question from the submitted package. The negotiations are not over yet, and as Jávor told Index.hu, there is a theoretical possibility that these invoices would be added to this package later, but it is likely that they will be replaced by invoices concerning different projects.

The Ministry of Innovation and Technology confirmed that the government did indeed remove the invoices of the Elios projects. They told hvg.hu that it is common practice to prefinance more projects than what the EU is funding because there are always some projects disputed by the Commission. 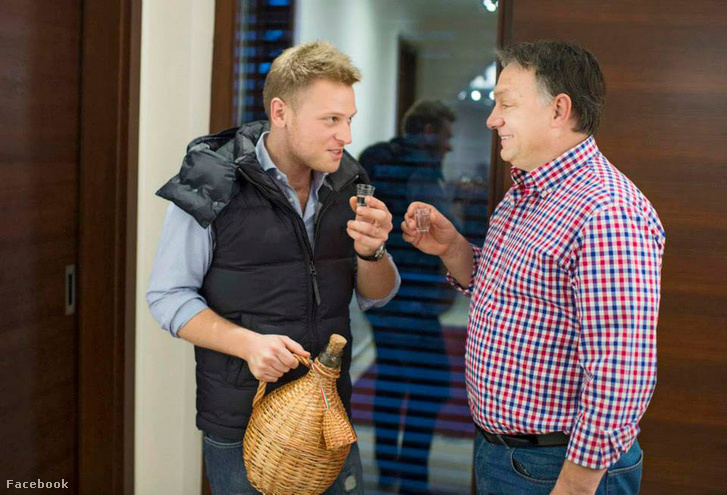 "We've spent 110% of what the financial framework provides, but we have managed a 100% drawdown of these EU funds with projects where there was no dispute between the Government and the Commission," said the Ministry's statement. The Ministry stressed that Hungarian police did not find evidence of a crime and that the projects did come to full realisation, and added that bringing up the suspicions about Elios is just part of the "campaign of the pro-migration opposition."

The details of the Elios case are convoluted and hard to follow, but we have a video that explains it in the simplest of terms:

Does the Elios case seem too complicated? Let us explain it! 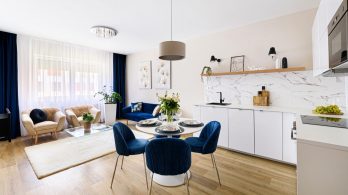