President of the Republic announces date of European Election in Hungary Hungary will elect its representatives to fill the country's 21 seats in the European Parliament on 26 May, Sunday, as President of the Republic János Áder announced the date on Friday.

"The upcoming election is a chance for all of our fellow citizens who are eligible to vote to influence the future of the European Union in the next five years.

Hungary is our homeland and Europe is our common home, so I would like to ask all eligible citizens to vote."

All European nationals above the age of 18 have the right to vote in the 2019 European Election, except for Greece, where the age limit is 17. The vote is obligatory in Belgium, Luxembourg, Cyprus and Greece.

Therefore, all Hungarian citizens above 18 who are not subject to disenfranchisement can vote in Hungary, along with European citizens who reside in the country - they can choose to vote in the election in their home country (at an embassy or consulate) or the election in Hungary, in which case they need to register to vote until 10 May 2019 at the Hungarian National Election Office online or via mail. Since last year, Hungarians living abroad are also eligible to vote in Hungary, even if they reside outside of the European Union. Of course, Hungarian citizens living in Romania still only have one vote; they need to decide which member state's election process they wish to take part in. Enrolling in Hungary allows one to vote on the lists of Hungarian parties, though MSZP and Dialogue for Hungary might still have a joint list. Here are the parties and their political groups: 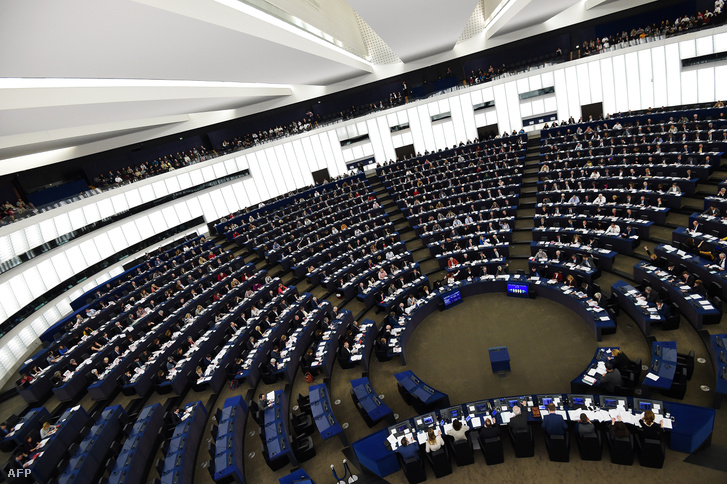 The Hungarian Election Office will start to release the first preliminary results around 11:00 PM on the day of the election, as European election rules prohibit releasing any information regarding the results before all voting districts have been closed all over Europe, and Italy's polls will only close at that time.

The official results will only be declared after votes cast via mail or at embassies and consulates are all counted. The final results have to be announced within 19 days following the elections, so until 14 June 2019.