Until now, the only formal link between the almost 500 media outlets operating within the giant media conglomerate assembled last November by oligarchs close to Fidesz was their proprietor, the Central European Press and Media Foundation (KESMA). Not anymore.

28 companies operating under the umbrella of KESMA entered into an agreement on 21 February 2019 to form an officially recognised company group - the announcement was published yesterday. Mediaworks, the company formerly owned by Lőrinc Mészáros will be at the helm of the group, exerting control over the other 27 members.

In practice, this means that the whole media conglomerate will be placed under one management. The 28 companies will operate with a common cash-pool and with common controlling, procurement, IT, marketing, and legal activities and a central HR management, meaning that

Gábor Liszkay, the head of Mediaworks will ultimately get to call the shots over hirings and firings at nearly 500 outlets,

including all regional daily papers, some of the country's most visited news websites, political and gossip dailies, television and radio stations amongst many others spanning all over the Hungarian media landscape.

According to the control agreement, this centralisation serves benevolent-sounding strategic goals - supporting print press and local media, preserving Hungarian written press through strategic cooperation with TV, radio, and online outlets within the group, and chiefly, "contributing to a Hungarian public discourse that is based on national values and contributing to raising the next generation of Hungarians in the spirit of national values," whatever that may mean. One thing is for sure, the pro-government propaganda financed in large part by state advertisement is likely to operate more effectively from now on, distorting Hungary's media market even more.

The Central European Press and Media Foundation received all of its assets as donations last November when oligarchs close to the government decided to give their profitable media interests away all at once, over the course of an afternoon.

A few days after that, Viktor Orbán signed a government decree that made this fusion a "merger of strategic importance at a national level," protecting it from all state inquiries that might have thrown a spanner in the works.

If you would like to understand why oligarchs gave these companies away so easily, and how ownership is a fluid concept in these circles, you may find our article discussing the estate of the late Andrew G. Vajna (who has contributed to KESMA himself) interesting. 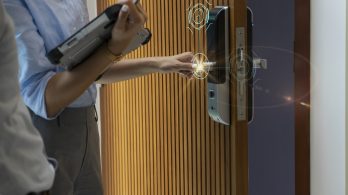 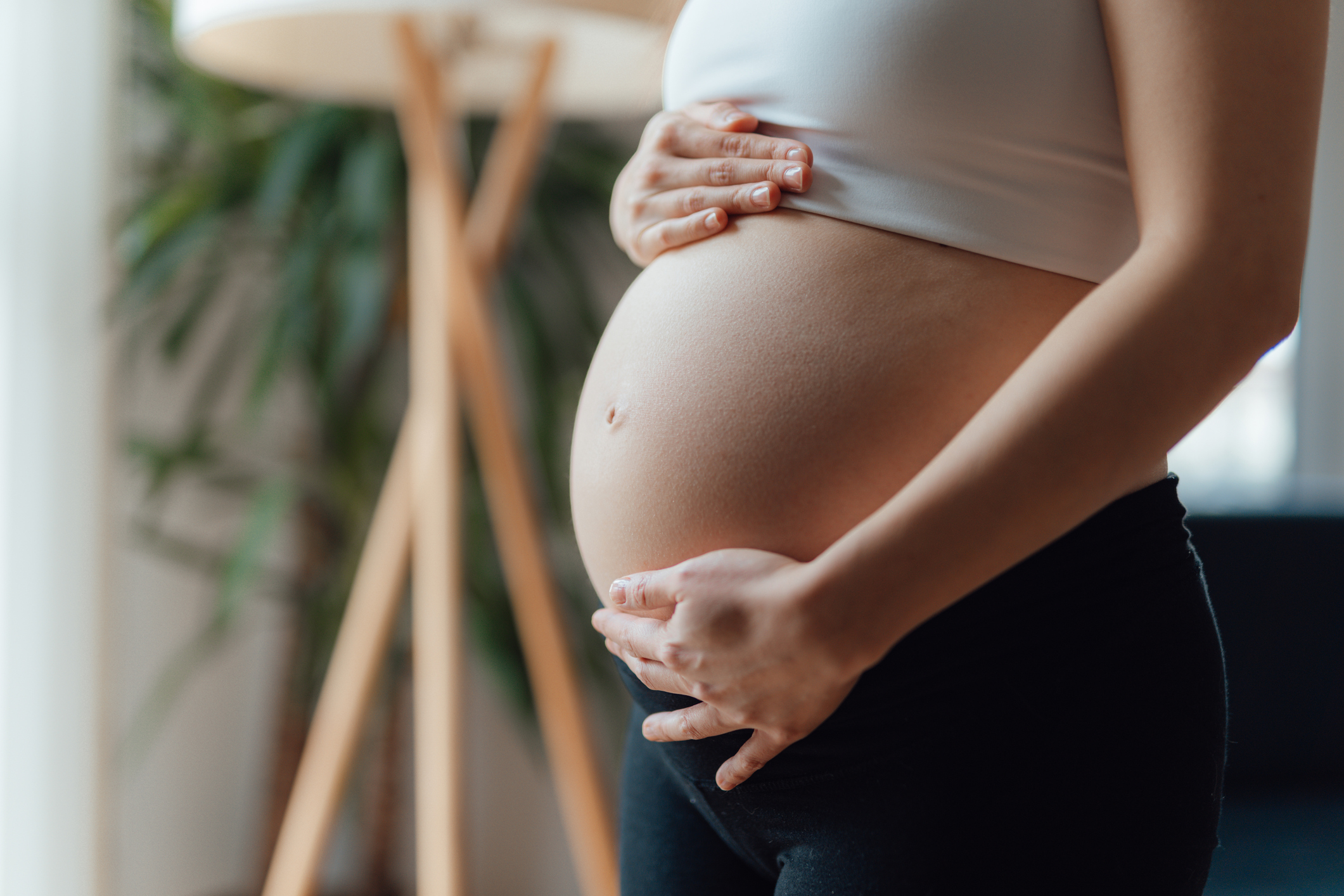