Suspension of Fidesz in the EPP: A masterful trick of political communication The Political Assembly of the European People's Party has made a decision that allows all stakeholders to communicate the part that is good for them, and that only. The EPP is emphasising how they suspended Fidesz and stripped the Hungarian party of its membership rights, while Fidesz is proclaiming that they have solved the situation by offering a compromise that the EPP accepted. It is proof of the incredible flexibility of politics that both statements have the capacity to be true at the same time.

On Wednesday, the Political Assembly of the EPP has voted in favour of a proposal by a huge margin (190-3) that states that the EPP and Fidesz jointly agree that Fidesz suspends its membership in the party, therefore, will have no rights as a member and that the EPP is to set up a "committee of three wise men" to monitor if Fidesz respects the rule of law, EPP's values, and Weber's three demands. This decision is basically a masterpiece of political communication that managed to perfectly marry the interests of Fidesz and the European People's Party.

As Fidesz's membership in the EPP was suspended after Wednesday's vote, and as even the EPP's president Joseph Daul used this passive voice in his tweet announcing the decision, one would think it's safe to establish that the membership of Fidesz was indeed suspended.

However, if you were getting your news from Hungary's pro-government media conglomerate or its public media, you would have been watching an entirely different movie.

Below, to illustrate that point, we translated some of the headlines covering the suspension from media outlets controlled by Fidesz, and some from the international press for comparison.

Compare those to the headlines of the international press:

Note: for the sake of accuracy, the headlines of Hungarian outlets were translated word-for-word with no regard to journalistic style. Hungarian regularly employs third-person plural to omit the subject of a sentence, similarly to how English utilises the passive voice: They suspended Fidesz ~ Fidesz was suspended.

There were at least four strong interests that the EPP needed to reconcile in its debate on Fidesz:

At the end of the day, everyone could rest assured that all of these interests could be squeezed into a solution that could as well be described as a magic trick. Strictly speaking, the EPP did not vote on suspending Fidesz, instead agreed to Fidesz suspending its membership for a finite period of time. The presidency of the EPP and Fidesz worked this compromise out together, and they have submitted that proposal to the political assembly. After that, the debate mostly concerned the question of how exactly this settlement should be phrased.

Why it's good for everyone

1. After the vote,  EPP leaders Manfred Weber and Joseph Daul only talked about how the EPP has finally put its foot down, and punished Fidesz in defence of the EPP's democratic values, since due to the EPP's action, Fidesz will no longer be able to attend EPP events, to vote, and to name candidates for EPP positions. 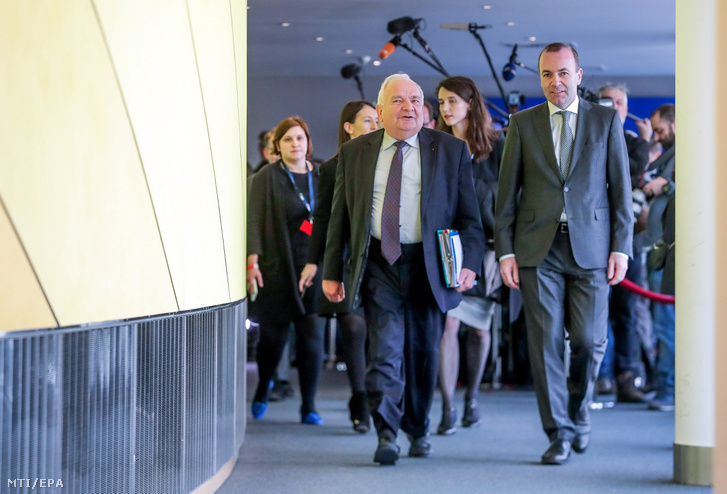 EPP's president Joseph Daul and the group's 'Spitzenkandidat' Manfred Weber arriving at the Political Assembly of the EPP on 20 March 2019
Fotó: Stephanie Lecocq

Manfred Weber stressed that revoking these rights means that Fidesz will not have a say in shaping the EPP's future. Orbán will already be excluded from the crucial meeting to be held on Thursday, where prime ministers in the EPP will coordinate their positions before the EU summit on Thursday and Friday.

2. If we take into account that almost all delegates have voted in favour of the joint proposal, then we can say that for the first time in a long while, the People's Party took unified action in a case concerning Fidesz. That is why Manfred Weber could say that this decision is "firm" and "clear", and that they managed to take a stand by the European values together. In truth, the European People's Party is just as divided as it was before, or maybe even more so, as the complaints about Fidesz surfaced all over again during the debate on Wednesday. The parties that initiated Fidesz's expulsion or suspension are not happy to remain in the same alliance as Fidesz either, as they could not resolve the fundamental conflict of values. But even these parties voted in favour of this proposal in order to smooth this conflict over for the time of the campaign for the European Elections, just so the ordeal surrounding Fidesz would not diminish the chances of Manfred Weber, the face of the EPP campaign any further.

3. The chance of Fidesz staying in the EPP even after the elections is still there. Also, there is no doubt that the MEPs of Fidesz sitting in the EPP's EP group stay in the group, and can continue to do so after May, as the suspension only concerns the rights Fidesz enjoyed within the EPP and at the EPP's events, the decision does not concern the parliamentary group at all. The EP seat projections are still going to show the 13-15 seats that Fidesz is expected to win as belonging to the EPP, and even if Fidesz is still suspended after the elections, the MEPs of Fidesz can take their places in the EP group without any questions - and, for instance, vote for Weber as president of the Commission.

4. Viktor Orbán received a chance to interpret the events as a mutual compromise that resulted from the constructive proposal that they've made. They initiated giving up their rights in the EPP and they decided to submit themselves to the investigation conducted by the "three wise" EPP politicians. This evaluation committee comprising Belgian Herman Van Rompuy, Austrian Wolfgang Schüssel, and German Hans-Gert Pöttering can take its time investigating the situation, as the decision merely requires them to complete their report in "due course." But this solution is not that good for Fidesz, because besides getting somewhat out-of-the-loop with the European elites, the party will still have to pay close attention to how they campaign, what they say, and they still need to find a way to ensure that CEU really gets to stay in Budapest.

The EPP is indeed not Hungary's saviour

Wednesday's compromise suggests that it was not their shared values that drove the EPP's politicians to come to an agreement but much rather their shared interest that this conflict does no longer affect the election chances of Fidesz, or any other EPP member parties, or Manfred Weber, the EPP's lead candidate. 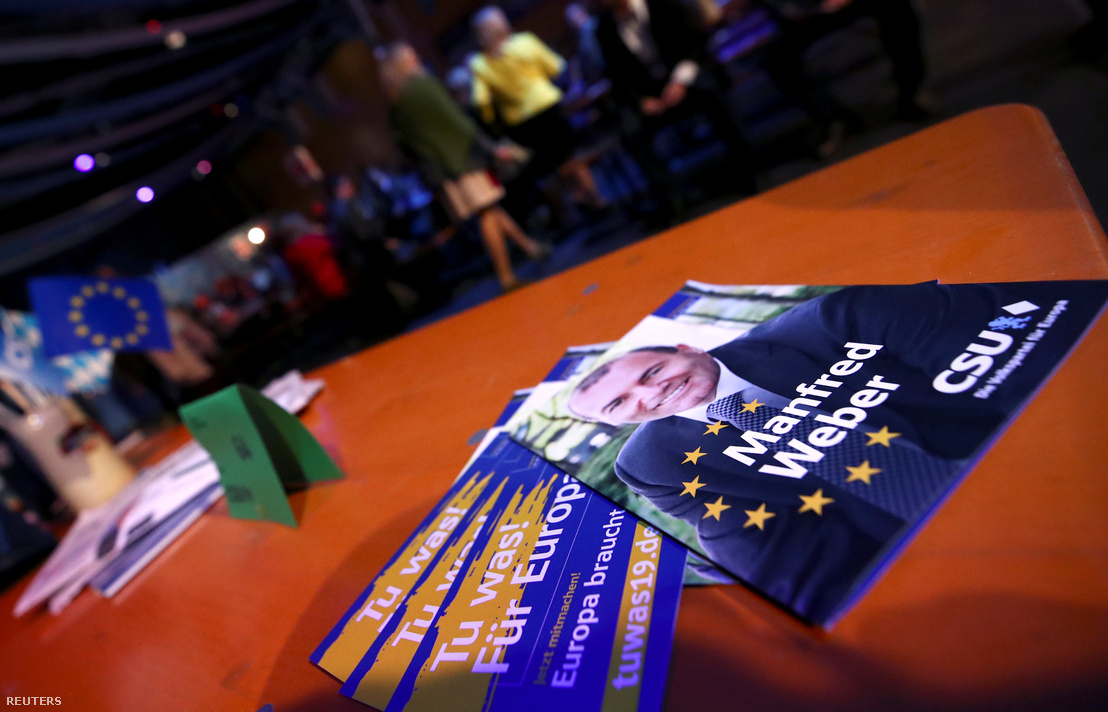 If this whole debate would have really been about values, about "cleaning" the EPP, and not about communication, then the memberships of both Hungarian governing parties (Fidesz and its satellite, the Christian Democratic People's Party, or KDNP) would have been suspended, as their responsibility for the disputed measures of the government can hardly be separated. Viktor Orbán told Index at his press conference after the meeting that there was not even an initiative for KDNP's suspension, as Orbán jokingly said: it's always the big brother that takes the blame, which is why the debate was only about Fidesz. In reality, the reason for KDNP's omission from the procedure is that the EPP had to make an example of the party that is known for the international public, and that is Fidesz.

The real goal of both the EPP and Fidesz was to show force and come to an agreement. The following weeks will tell whether or not the plan to direct the attention of international press away from the conflict between the EPP and Fidesz to their plans of leading Europe will work. But as they could not resolve the fundamental differences in their worldviews, and as it is probably impossible to do so as well, the dispute can start all over again anytime.

The political behaviour of Fidesz will not only be monitored by the "three wise men," but it will also be under the close scrutiny of the European public, just like the EPP.

This article is the slightly amended version of the original published by Index in Hungarian. 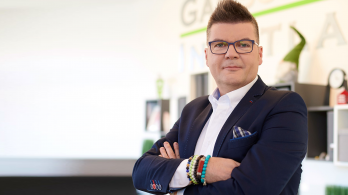 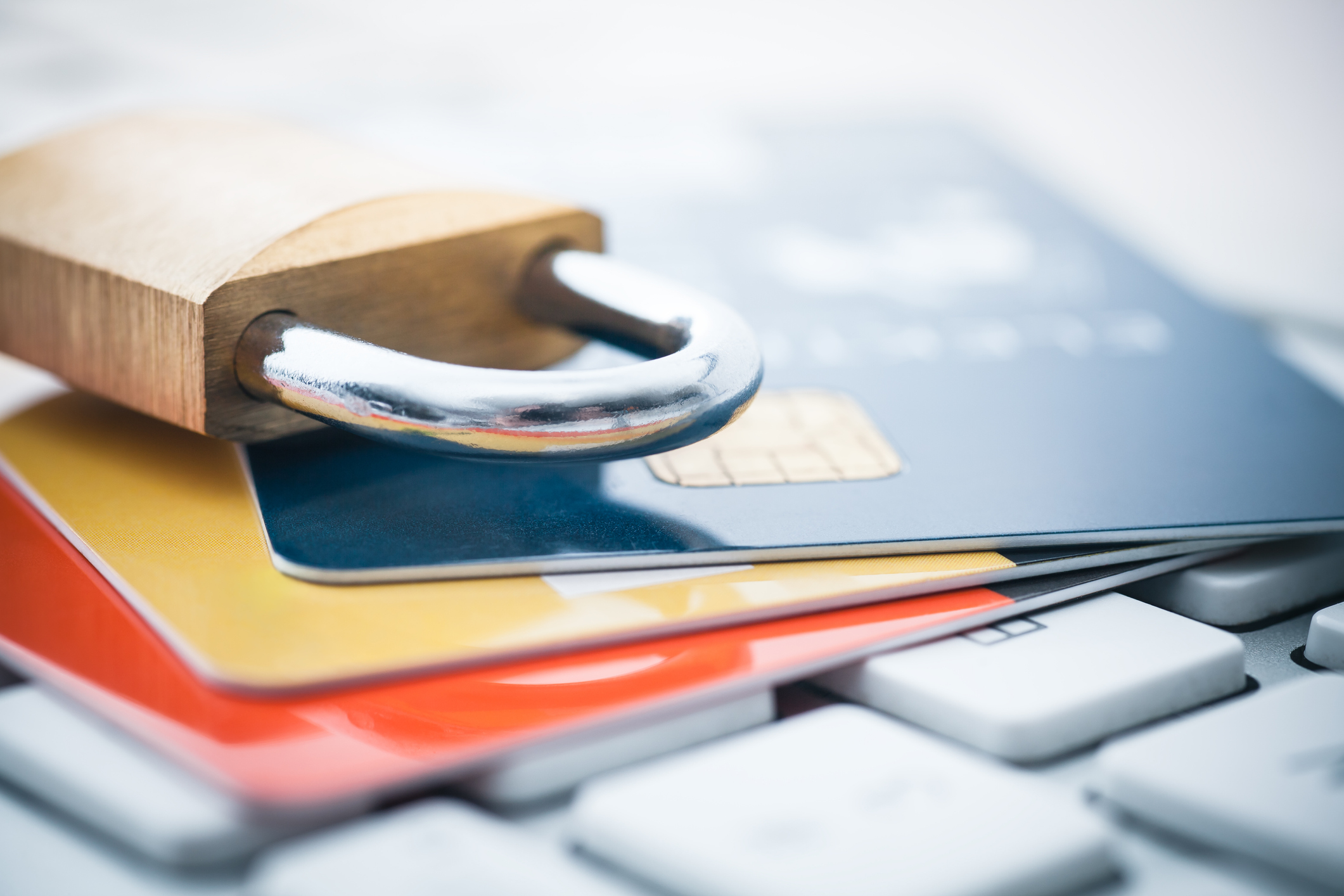