This article will be continuously updated as more information becomes available.
Latest update: 14:28

The search for the 21 people missing since the horrific accident on the Danube in Budapest, Hungary continues on Friday. The crash involved the sightseeing boat Hableány (Mermaid) and river cruiser Viking Sigyn, and the authorities still haven't found any other victims apart from the seven survivors and seven people who died after Sigyn rammed into Hableány at 9:05 PM on Wednesday night. As Hungarian Minister of Foreign Affairs Péter Szijjártó informed, the remains of the Hableány are still inaccessible to divers due to the harsh circumstances, but the main goal now is to find the 21 missing people and to lift the wreckage of the sightseeing boat from the Danube as soon as possible. First sonar image of the wreckage laying on its side was released this morning.

We have covered the accident in detail yesterday, however, here is what we know so far: 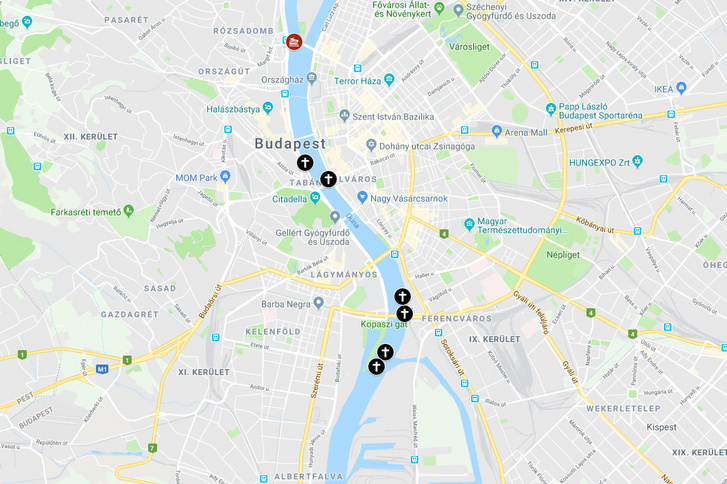 First pictures of the wreckage released

The first sonar images of the wreckage were shown Friday morning on Hungarian news channel ATV. The pictures show the Hableány laying on its side on the bottom of the Danube, the wreck's highest point is two metres below the surface while the lowest is 7.5 metres underwater. The image was taken by rescue worker László Balázs. 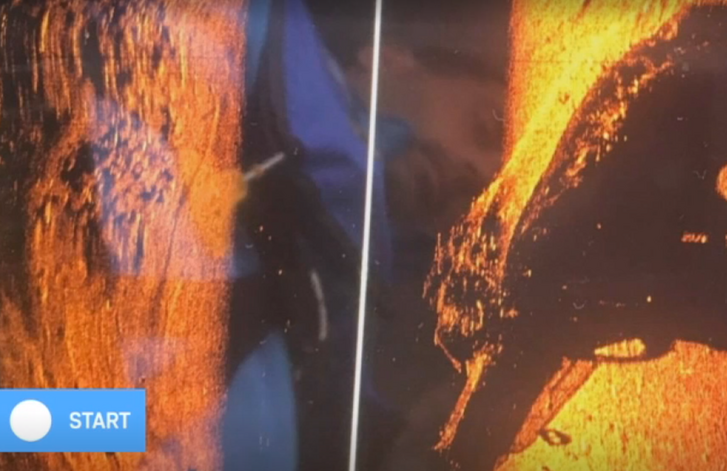 The suspect of the ongoing criminal investigation in connection with the accident, C. Yuriy, the 64-year old captain of cruise ship Viking Sigyn denied any misconduct via a statement made by his lawyer, dr. Balázs M. Tóth. The lawyer stated that the captain made an official complaint with regard to the accusation made against him: According to the captain's defender, it was premature to name Yuriy as a suspect this early on, as the available evidence is not enough to raise reasonable suspicion. The lawyer that such an accusation should have only been made after the police have received the opinions of the experts involved in the investigation, however, these experts are just now being assigned to the case.

The lawyer said that Yuriy is one of the most experienced captain on the Danube, and that he has never caused an accident. The man is shaken by what happened on Wednesday night, and he sent his condolences to the families of the victims, and expressed his regret that he had no way of avoiding the disaster.

The search for the 21 people missing after horrible accident on the Danube continues
On Friday morning at 11:00, South Korean Minister of Foreign Affairs Kang Kyung-wha and her Hungarian colleague, FM Péter Szijjártó held a joint press conference about the horrific accident on Wednesday night.

Péter Szijjártó first expressed his condolences to the South Korean nation and to those who are personally affected by the tragedy and wished a quick recovery for the seven survivors. The Hungarian minister informed the press that several hundred people of the disaster relief services, the paramedics, the water rescue services, the police, the civil guard, the army and the special police task force TEK are working tirelessly to find the 21 people missing since the accident. The Minister said that the water rescue services are still expecting a long search operation, and they are cooperating with the Serbian authorities as it is not at all unimaginable that their help would also be necessary. 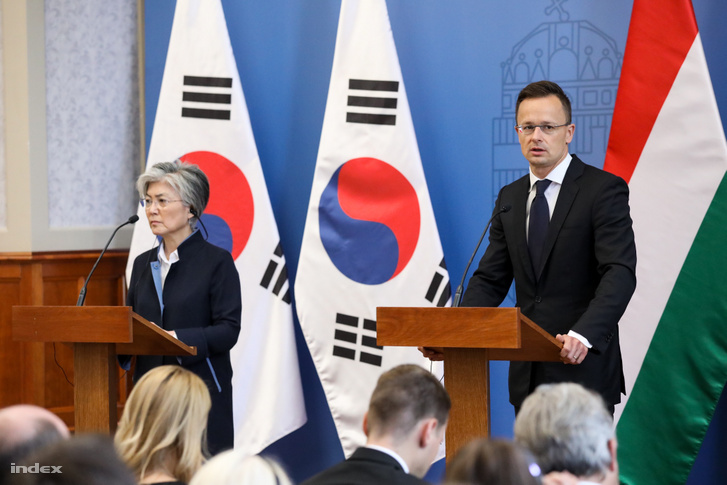 Szijjártó said that the main goal now is to lift the shipwreck from the Danube as soon as possible and to recover the missing people who may still be inside the hull of the boat, but this is more difficult than expected, as rescue workers battle dangerous circumstances. A diver already submerged yesterday, but could not access the wreckage: visibility is zero, the speed of the Danube is now around 15 km/h, and the discharge of the river exceeds 4000 cubic metres per second, it is flooding, and water levels are expected to rise 70 more centimetres. Still, preparations are being made to lift the remains of Hableány - a crane vessel and its support boats are already on the Danube near Margit bridge.

The Minister said that the special task force TEK is coordinating the efforts at the scene and that the two ministers visited TEK's command centre at the location of the accident with the South Korean minister, where they met the divers who will be taking part in the recovery of Hableány's wreckage that is six metres underwater. The Hungarian authorities are already working together with an Austrian special diving team, and the experts from South Korea will be arriving later on Friday.

Szijjártó confirmed that the 64-year old Ukrainian captain of the Viking Sigyn was taken into custody. Police interrogated him as a suspect, and they proposed his detainment. The captain has made an official complaint about being accused, but not against being detained.

Kang Kyung-wha, the Foreign Minister of South Korea expressed her gratitude for the painstaking work done by the Hungarian authorities, and she said that South Korea will provide all the assistance necessary to find and identify the victims of the horrible catastrophe.