Minister of Foreign Affairs confirms: Nikola Gruevski was aided by Hungarian diplomats
Mr Szijjártó confirms that Hungarian diplomats helped convicted former Macedonian PM Gruevski get to Hungary. Gruevski was granted asylum on Tuesday.
State secretary: Gruevski "in need of special treatment"
Today's session in Parliament saw numerous questions addressing the convicted Macedonian ex-PM's recent asylum application. Few were answered.
Hungarian Government in Contradiction over the Case of the Convicted Macedonian ex-PM
Hungarian government refuses to answer questions on Gruevski's case claiming it is strictly a legal matter, while all points towards the opposite.

The Budapest Metropolitan Court denied the extradition of Nikola Gruevski, the former Macedonian Prime Minister who was sentenced to prison in Macedonia over corruption charges but had been granted asylum after fleeing to Hungary. Press was excluded from the trial right at the start.

The Budapest Metropolitan Court decided to deny the Republic of North Macedonia's request for the extradition of Nikola Gruevski. Gruevski was also released from custody.

The judge stated that the international arrest warrant issued by the Skopje first-degree court and the extradition request made by the North Macedonian Minister of Justice do not fulfil the legal requirements of extradition.

The Budapest Prosecutor's Office's petition to the court was not made public, but they have the legal possibility to appeal against the decision, unlike North Macedonia. 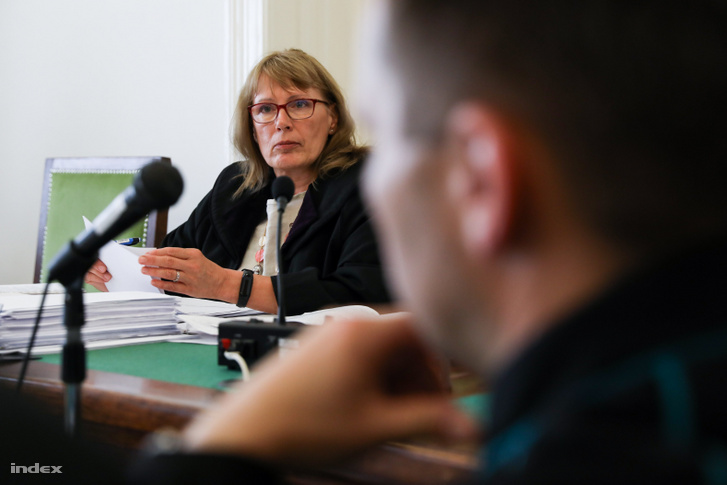 The Budapest Metropolitan Court received the North Macedonian extradition request at the beginning of June. North Macedonia requested the extradition of Nikola Gruevski in order to be able to execute his jail sentence and to continue the ongoing criminal procedures against the country's former prime minister. The judge shortly summarised the charges raised in the two cases and added that the Hungarian court has no competence to procedurally verify these claims, as it can only examine the legal requirements of the extradition. Despite the fact that the existing court decision and the ongoing case both have their equivalents in the Hungarian legal system, and neither of the two criminal charges has lapsed, and in principle, the criminality stands, the detailed reasoning stated that former Macedonian Prime Minister Nikola Gruevski received asylum as per the decision of the Hungarian Immigration Office, and Gruevski's refugee status was finalised by the April 2019 decision of that authority. This final administrative decision sets the boundaries of the court's inquiries, as

persons granted asylum cannot be extradited to their country of origin.

Gruevski arrived at the court in a baseball cap and sunglasses escorted by two men in civilian clothing. Judge Dr. Éva Várhegyi stated at the beginning of the trial that Nikola Gruevski was taken into custody and presented at the court by the XI. District Police. The defence requested a closed session at the beginning of the trial, asking to exclude the press due to the possible mention of sensitive information. The prosecution did not object, therefore the court granted the request. Shortly before 11 AM, Nikola Gruevski was sent out of the courtroom where journalists tried asking him questions, but the former Macedonian PM only smiled quietly and did not respond.

Earlier, Hungary argued that Nikola Gruevski's past, political views, and the false accusations made against him by the new government would lead to his persecution. 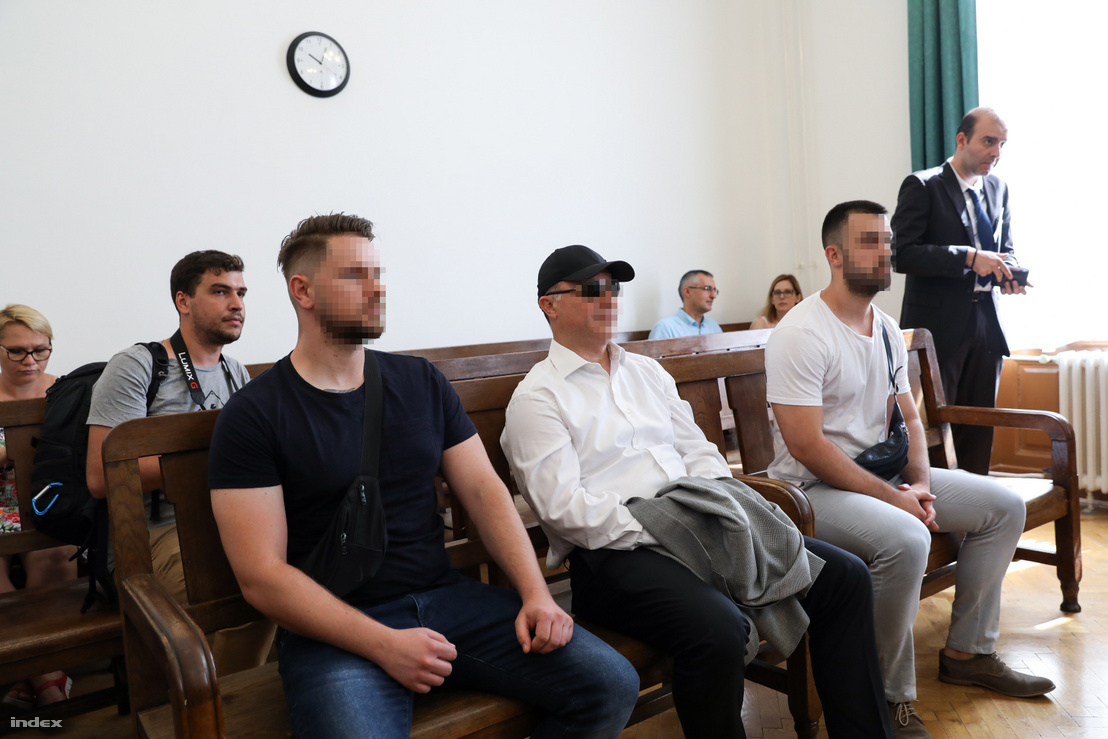 The political situation in Skopje fundamentally changed in 2016, when the 10-year governance of Nikola Gruevski and his right-wing party Internal Macedonian Revolutionary Organization – Democratic Party for Macedonian National Unity (VMRO-DPMNE) ended. Gruevski started out as a great talent in Macedonian politics, he was a young and successful Minister of Finances, but as PM, he fell back on the worst practices of the region: he was known for corruption, authoritarianism, limitless spending, surveillance of half the country, and if somebody happened to criticise that, that person was dubbed as an agent of George Soros.

But Gruevski was so distracted by power that he did not pay attention to his Albanian coalition partners who switched sides and joined Zoran Zaev's left-wing political group and defeated Gruevski in 2016.

By the time he lost power, even the West had enough of him, though it's unclear if the members of Macedonian secret services who started Gruevski's surveillance scandal received any outside help at all, but it must be noted that even Gruevski's former friends, allies, and relatives made testimonies condemning the former Prime Minister, who in the end was sentenced to prison. 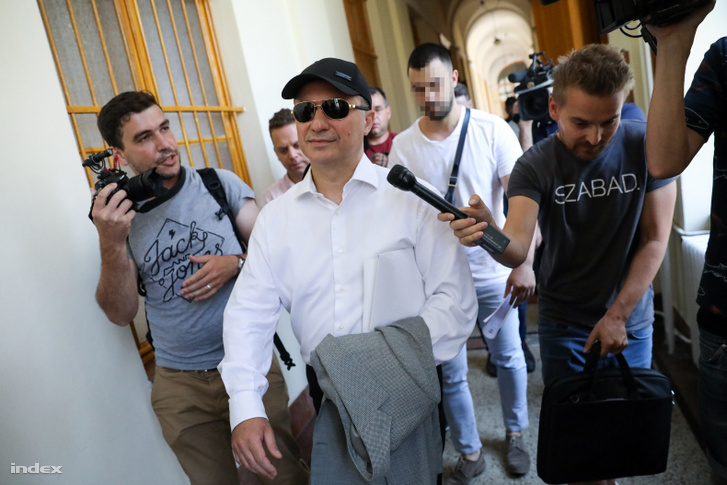 The public television that functioned as a brutal propaganda factory backing Gruevski started supporting Zaev basically without a change in the personnel, Gruevski was running out of friends fast, and a newly formed special prosecutor's office started hunting down Gruevski's clientele.

Some of the main players were offered immunity in exchange for their testimonies against Gruevski, and this way the former PM could be sentenced in connection with a luxury Mercedes he was using.

For a long time, Gruevski did not believe that he would eventually have to start his prison sentence, but after he exhausted all possible legal remedies in Macedonia, he fled to Hungary through Albania, Montenegro, and Serbia.

From Macedonia, Gruevski first went to Tirana, the Albanian capital where he submitted his application for asylum at the Hungarian embassy. From there, he travelled on to Montenegro, then to Serbia, from where he arrived in Hungary by car. The Hungarian Immigration Office interrogated him in person on 12 November.

The Skopje office of Interpol issued an international arrest warrant on 13 November 2018 and at the time, Northern Macedonia already signalled their intention to request Gruevski's extradition.