The bill that was passed by Parliament on 2 July was ratified on Friday by Hungary's President of the Republic János Áder.

The Hungarian Academy of Sciences fought against the amendment for little over a year, and despite the promises of László Palkovics, the Minister of Innovation and Technology, the final bill that was ultimately passed by Parliament stripped the Academy of the entirety of its research network and passed control over them to a new body, the so-called Eötvös Loránd Research Network.

This new governing body will consist of six Academy delegates, six government delegates, and a president that is jointly named by the Academy and the Ministry of Innovation and Technology. All members and the president will be appointed by the Prime Minister. This new body will have the power to reorganise, create, and close research institutions, and will get to use the property of the Hungarian Academy of Sciences without remuneration. Scientists are more worried about funding though; As the law contains no guarantees for basic funding, institutes will have to rely on project-based funding and will have to compete not only with each other but with research institutes outside the network. According to the Academy, the new financial and institutional framework goes against European principles of research funding and endangers academic freedom by restricting research topics as "long-term research agendas, blue sky research, and any research beyond government priorities will be difficult to follow.". 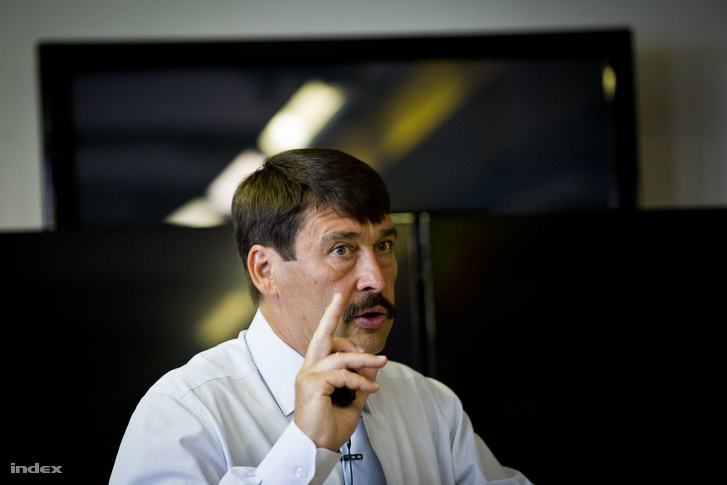 Academics held multiple protests against the bill throughout the past year, warning the government that the proposed changes would ruin Hungarian scientific life and research activities, weakening Hungary's strong position in the international scientific community, which was also shaken by the overhaul of the Hungarian research system, even international science journal Nature wrote about the dismantling of the Academy's network.

László Kövér, the Speaker of the Hungarian Parliament signed the bill and sent it to the President of the Republic on 7 July. The President had five days to decide whether to sign it, send it back to the Parliament for reconsideration, or initiate the review procedure of the Constitutional Court.

In a last-ditch effort, an open letter signed by almost 200 academics pleaded the President not to ratify the bill, saying that "the bill is adverse to the country's interests, it does not aid, instead, it hampers new scientific achievements, therefore, technological and social innovation as well."

Áder signed it anyways so the law will enter into full effect in three steps until 1 January 2020.