Municipal elections in Hungary: The campaign is officially on The campaign season of the 2019 municipal elections has officially started on Saturday. Governing coalition Fidesz-KDNP is preparing with a 100.000-strong campaign crew and the government already announced an extraordinary 9000 Forint aid for pensioners,  and though opposition parties managed to agree on cooperation in over 70 towns including Budapest, there are towns where their candidates will be running completely separately. Index examined how Hungarian parties are preparing for the upcoming election campaign.

On 13 October, the electorate will be choosing mayors, local representatives, and members of county assemblies, and in Budapest, they will also elect the capital's mayor besides the 23 district mayors. The municipal election campaign officially started on Saturday, so the streets of major towns will soon be filled with election posters, and candidates and activists collecting signatures on the recommendation sheets until 9 September to determine whose names will get to be on the ballots.

In the upcoming weeks, Index in English will be covering the campaign with weekly digests, and we'll also be introducing the election system, the most notable candidates and their programs, the municipalities with the closest races, and the details of the opposition collaboration, and we will explain how expats in Hungary can have their say in the local politics of their neighbourhoods. But first, let's see how Hungarian parties are preparing for the upcoming campaign period.

Follow the events of the Hungarian municipal elections on Index in English!

Fidesz is more than ready

The former mayor of Debrecen, Lajos Kósa was put in charge of Fidesz's municipal election campaign, and as he told journalists at a press conference at the end of July, roughly a hundred thousand activists will be involved in the governing party's campaign. Fidesz-KDNP will have mayoral candidates in 783 municipalities out of the 3178, and they will support 370 further candidates outside the party, covering more than seven million people, as Kósa assessed. The smaller villages, as he said, are the area of independent candidates. 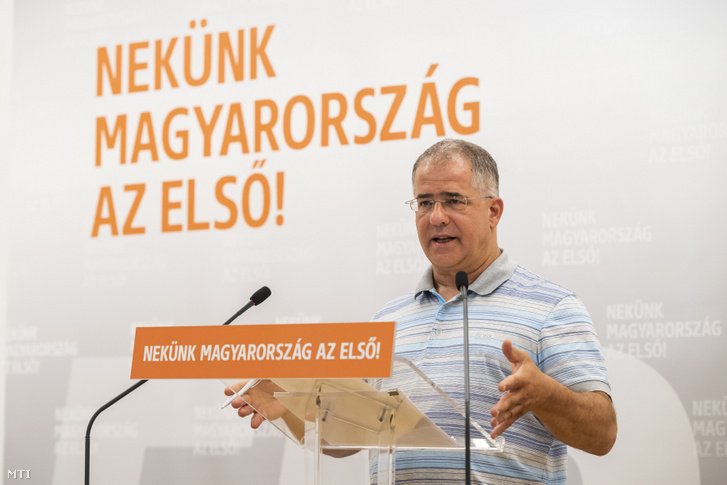 Fidesz will have no central campaign message during the municipal elections, Kósa said candidates will be focusing on local issues, though he did confirm that PM Viktor Orbán will personally participate in the campaign, although it does seem as if not only the Prime Minister, but the government as a whole will do so as well: on Friday, just in time for the start of the campaign, Chief of Staff Gergely Gulyás announced that the state will provide a 9000 Forint (~€30) extraordinary utility price subsidy for all Hungarian pensioners, approximately 2.6 million people. The vouchers will all be delivered by 30 September, a little less than two weeks before the elections.

A new approach from the opposition

After nine years of Fidesz's political hegemony, the opposition parties seem to have realised that a fragmented opposition does not stand a chance against a monolithic governing coalition, therefore,

the opposition parties will jointly nominate single candidates to run against Fidesz's candidates in most places of strategic importance, including Budapest, all of Budapest's districts, and most larger cities.

But seeing the precise extent of this cooperation at this point is rather difficult, as not even the opposition parties themselves have the exact figures yet. The agreements still seem somewhat fluid - in some places, the cooperation is only partial, in others, the negotiations are not over yet. Index asked opposition parties about the current state of their joint nominations: 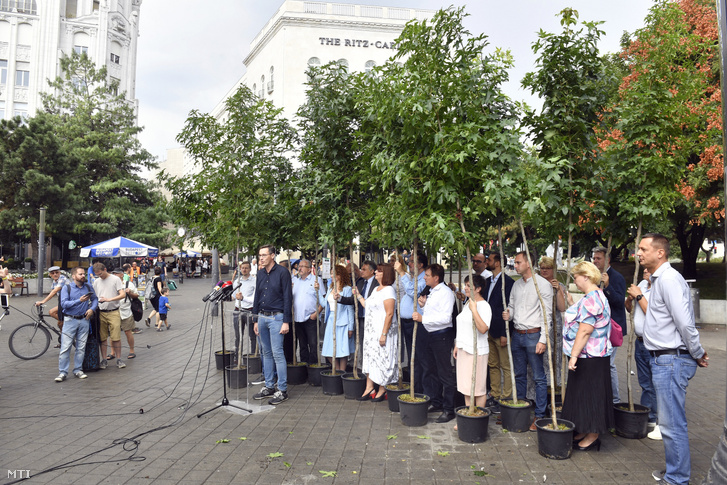 Most of the negotiations about joint candidates were (and in some places, are) conducted by the parties' local organisations, and since willingness to give positions up is lower at this level than at the parties' central leaderships, they were anything but smooth. All in all, it can be said that LMP and Jobbik are hardly visible in the joint nominations, and MSZP seems to be overrepresented in comparison to their EP election results. But whether or not this distribution of nominations is subject to change, and if trust between the opposition parties survived the arduous negotiation process, or how well this new strategy of single joint candidates could work against Fidesz are still open questions to be determined by the following weeks.