Judge Csaba Vasvári suspended a criminal case against a foreign national to request a preliminary ruling from the ECJ as we have reported in July. Vasvári said that a foreign national could theoretically get a criminal conviction overturned at international forums, because if the proper guarantees of judicial independence are not in place, they could rightly claim that the procedure violated their right to a fair trial. To prevent this, Vasvári asked the ECJ to determine if it is compliant with EU regulations that:

Prosecutor General: The ECJ has nothing to do with this

But Hungarian Prosecutor General Péter Polt insists that the institution of the ECJ's preliminary rulings can only be used for matters regarding the interpretation of the EU Treaties, and for interpreting and determining the validity of legal acts and decisions of EU organisations. As Polt's appeal states:

"There is no room for requesting a preliminary ruling if the question to be determined by the ECJ concerns whether or not the applicable Hungarian laws are compliant with the fundamental principles protected by Community law. A preliminary ruling procedure also cannot be initiated when the questions raised by the request are not relevant to the pending case and can in no way influence its outcome." 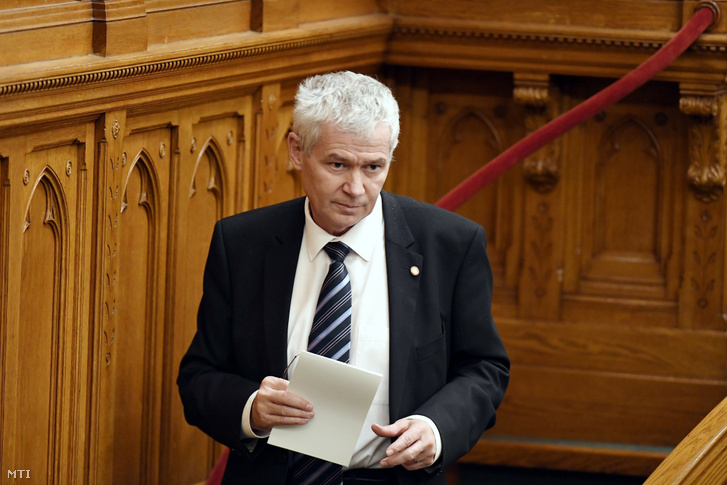 According to the Prosecutor General, the questions of the request had nothing to do with the interpretation of the Treaties and do not concern the ECJ.  Based on this,

If the Curia rules in favour of Péter Polt's appeal, the European Court of Justice will not be able to examine the safeguards of judicial independence within the Hungarian judicial administration. The Curia will decide at a public hearing scheduled for next week.

The significance of the preliminary ruling case, that could have made it necessary for Polt to act personally, is that until recently, the Government's main argument for the judicial structure they introduced in 2012 had been that judicial independence is secure as Handó's powers are sufficiently balanced by the self-governing National Judicial Council.

"This decision justifies the worries voiced in domestic and international forums: Currently, there are no functioning checks or constitutional balances on the powers of the President of the National Judicial Office, therefore, the Hungarian judiciary operates in submission to the legislative power. Tünde Handó can carry out her activities with no effective oversight from within the judicial branch."

The NJC's observations were also confirmed by a number of international organisations. The report from the fact-finding mission of the European Association of Judges assessed that the

and the President of the Venice Commission and a recommendation of the European Council expressed similar concerns about the position as well. 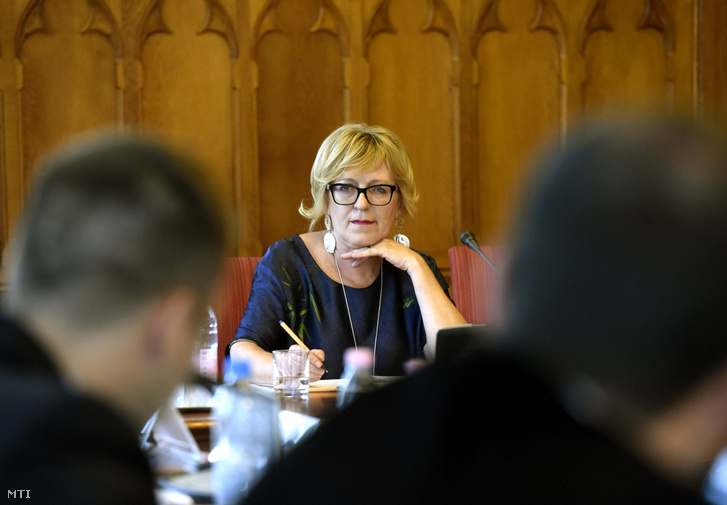 But the apparent problem with influence the NJO's president has over appointments may be the best explained by GRECO's recently released compliance reports on Hungary: The Council of Europe's anti-corruption organisation noted that the President of the NJO has the discretionary power to declare appointment tenders unsuccessful, thus vetoing otherwise legitimate candidates for leadership positions. In their response to GRECO, the Hungarian Government said that the NJO's President can only exercise that power under certain conditions defined by law, however, as Greco replied, one of these legal conditions for declaring tenders unsuccessful is simply "if the President does not support any of the candidates."

In the report, GRECO maintained that the last word on the appointments should belong to the National Judicial Council, and even though the body of judicial self-governance did gain some more influence over the appointment process in recent times, but still,