In a decision made on Tuesday morning, the Hungarian supreme court, the Curia accepted the reasoning put forth by Prosecutor General Péter Powlt in his appeal against a court order requesting a preliminary ruling from the European Court of Justice concerning the state of judicial independence in Hungary, deeming the request unlawful. The decision could have a possible chilling effect on judges' willingness to turn to international forums.

The procedure initiated at the Curia by the Prosecutor General is called "legal remedy in the interest of legality" in which the Curia examines the lawfulness of court decisions made during criminal proceedings upon the request of certain court officials or the Prosecutor General, and in this procedure, the highest judicial forum can only annul unlawful decisions that basically would sanction the accused in some way. As the Hungarian judge's request to the ECJ is not such a decision, the Curia only had the power to assess the unlawful nature of the court order while leaving it in effect, however, that could serve as grounds for further proceedings which could help Prosecutor General Péter Polt actually put a stop to the ECJ's preliminary ruling procedure looking into the independence of Hungarian judges.

The line of reasoning made by Polt, eventually adopted by the Curia, stated that the Hungarian judge could not have asked the questions he has sent to the ECJ, as the purpose of the ECJ's preliminary ruling procedure is to interpret community law and to assess whether or not a particular piece of national legislation is in line with the governing fundamental principles of EU law, but only if the question is relevant to the case, and as the Curia's press release stated,

the ECJ's preliminary ruling procedure is "not for evaluating the principles of the constitutional structure or legal system of a member state."

According to the Prosecutor General, the second and third questions of the judge's request did not meet these criteria. The motives of the decision state that the Curia is only protecting the unity of judicial practice, and that does not constitute a limitation of the inalienable rights of judges to turn to the European Court of Justice, though it does certainly seem to limit the type of questions they can send. As the judge of the Curia István Kónya explained:

"They can only ask questions that are necessary for making a decision in the original case, the preliminary ruling procedure cannot serve as a remedy for perceived or real personal offences."

Kónya also noted that such unlawful court orders could as well be violating the right to a fair trial by unnecessarily dragging out lawsuits. 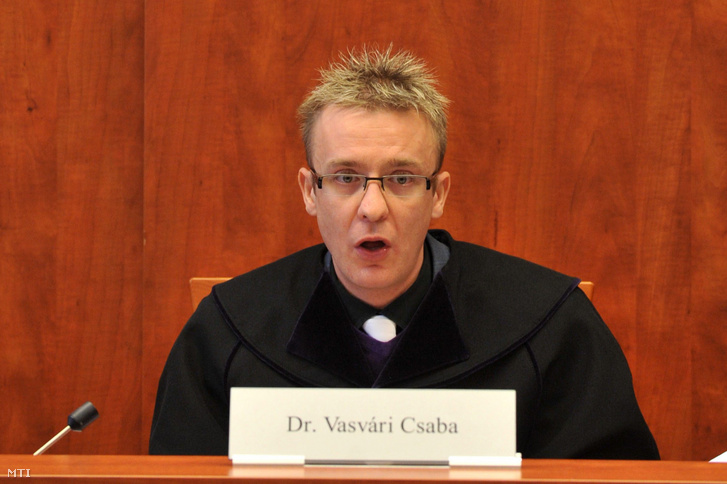 As we have reported in July, judge Csaba Vasvári suspended a criminal case against a foreign national to request a preliminary ruling from the ECJ. This came after the defender of the accused put forth a suggestion of the request saying that a foreign national could theoretically get a criminal conviction overturned at international forums because if the proper guarantees of judicial independence are not in place, they could rightly claim that the procedure violated their right to a fair trial. To prevent this, Vasvári approved of the questions and forwarded them to the ECJ to determine if it is compliant with EU regulations that:

Balázs Csire, the attorney defending the accused in the original court hearing presided over by judge Vasvári told index that what the Curia basically said is that even though turning to the ECJ is an inalienable right of Hungarian judges, they cannot practice that right freely, only with a member-state-level restriction, however, as he put it:

"It is the job of the European Court of Justice to decide whether or not the ECJ can accept the cases, questions issued to them, this is not the Curia's call to make."

According to Csire, this could have an effect on the entire judiciary in the long term, as such a decision from the Curia could deter judges in the future from the practice of their rights and from making free, independent decisions, and though the Curia's judgement, in this case, does not legally bind all judges, it can affect them by becoming an unavoidable point of reference within the judicial administration, and due to this possible chilling effect,

Hungarian judges could become reluctant to turn to the ECJ in the future, especially with questions regarding judicial administration and their independence.

Creating such a situation that could as well violate international law cannot possibly be the aim of the Curia's assessment, however, judges speaking to Index stressed that such a decision can indeed have a deterring psychological effect on judges, even if procedurally, the Curia could not make a so-called "uniformity decision" that would have applied to all judges directly. 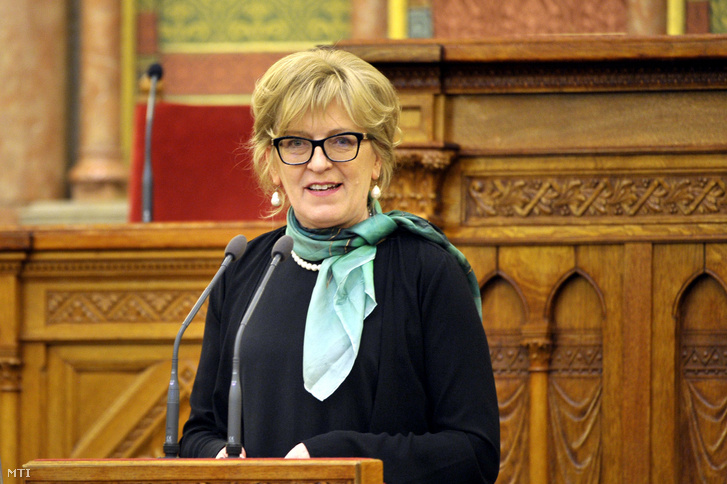 The Curia's assessment could also stigmatise Csaba Vasvári, who is known to have made headlines earlier too: In 2017, he filed a labour lawsuit against the President of the National Judicial Office and of the supposedly complicit President of the Budapest Court of Appeal because he applied for judicial positions at that court twice, and both times the tender for the position was deemed unsuccessful by the President of the NJO without an explanation.

As we explained earlier, this practice (also pointed out in Vasvári's request) already drew major flak from international organisations including GRECO, the Council of Europe's anti-corruption organisation that considered the powers of the NJO's president over the appointment procedures as having a "potential of introducing discretionary and biased decisions by a single official into the selection process."

The question that remains is whether or not all of this will have any consequences, as our sources think that this move by the Curia could have actually served as proof to the European Court of Justice that there is indeed a reason to look into Hungarian judicial independence, and it could become especially important as hearings for the Article 7 procedure against Hungary initiated by the European Parliament almost a year ago are scheduled for 16 September 2019, and judicial independence is the first on the agenda of the EU's probe into alleged Hungarian rule-of-law breaches.