No official announcement has yet been made, but as Reuters reported and as EU sources confirmed to Index, Olivér Várhelyi, Hungary's permanent representative to the EU could be Hungary's new nominee for Ursula von der Leyen's European Commission. This comes after the European Parliament's Legal Affairs Committee's second vote on Monday morning reaffirmed the decision to reject Hungarian nominee László Trócsányi and Romanian nominee Rovana Plumb.

The rumoured new nominee, Olivér Várhelyi, was appointed as Hungary's permanent representative to the European Union in 2015 after being deputy since 2011. For the past 25 years, Várhelyi has dealt with EU affairs as a diplomat and working in several ministries and had also worked on Hungary's EU accession. 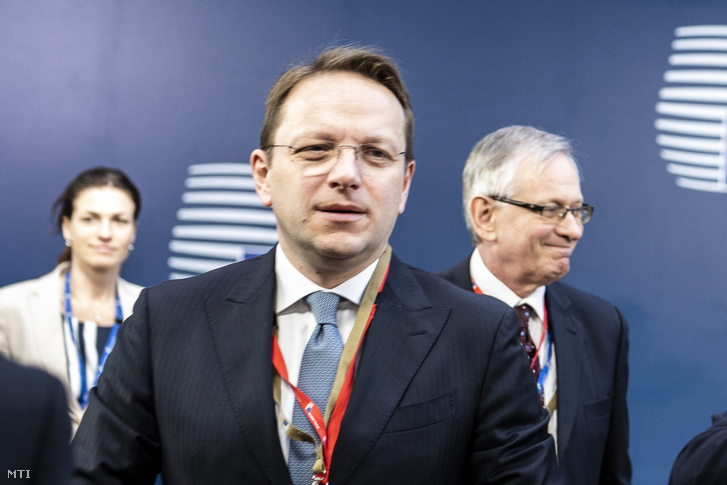 On Monday afternoon, Ursula von der Leyen's spokesperson announced that the president-elect will request both the Hungarian and the Romanian government to appoint new nominees for her Commission, and von der Leyen had already started the preliminary negotiations with the national governments, MTI reported.

Trócsányi turned down for a second time

On Monday morning, the original Hungarian nominee, former Minister of Justice László Trócsányi was rejected once again by the EP's Legal Affairs Committee after they already found Trócsányi to be unfit for the position last Thursday due to his potential financial conflicts of interest. Trócsányi was von der Leyen's choice for the portfolio of enlargement and relations with the EU's neighbours.

Thursday's vote in JURI was repeated after following a dispute over interpretation, the EP's President David Sassoli requested the committee to more precisely define their suggestion to von der Leyen on how to resolve the arising conflicts of interest regarding her Commission.

As Manon Aubry, an MEP of GUE/NGL, told Index after Monday's vote in JURI, the letter sent to the President of the European Parliament had to be amended to include that the conflicts of interest cannot be resolved and that the nominees are unfit for the role of the commissioner. She added that the next step will be for the national governments to name new nominees. 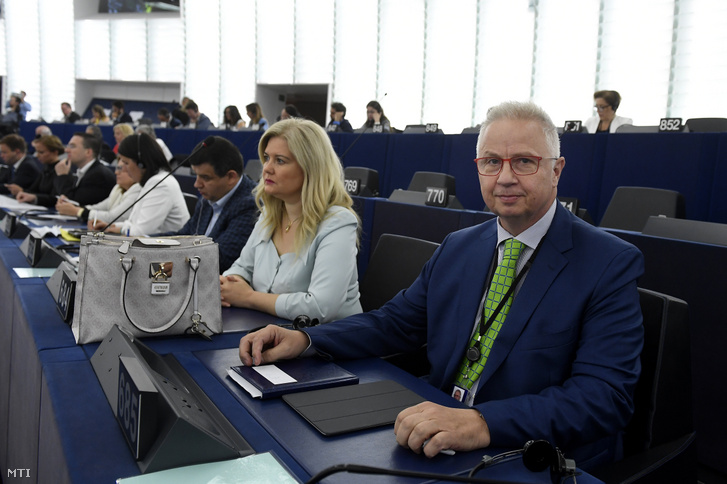 After Monday's session, JURI's Chairman, Sergey Lagodinsky said that in his personal opinion, the reason for the decision was the number of irregularities in the interactions of Trócsányi and the Nagy and Trócsányi legal firm, such as the state contracts awarded to the firm and his business partner's advisory position in the ministry, but JURI's letter acquired by Politico shows the committee's full list of complaints:

The Hungarian government responded to Trócsányi's second rejection in a press release titled "László Trócsányi helped save Hungary from migration, that is his real crime," here it is in its entirety:

"Trócsányi helped the Hungarian government protect Hungary, and the laws to stop anyone from entering the country illegally and without documents were created with his aid. The pro-immigration MEPs could not stand if the Commission had a member who served as Minister of Justice when Hungary closed her borders before the immigrants. Supporters of immigration want the borders to be opened for immigrants, just as the new left-wing government of Italy is opening the ports."