On Friday, HírTV published a video allegedly showing Lackner Csaba, MSZP's XIX. district local representative waving around a bag of white powder before arranging the contents on a plate using a credit card. HírTV claims to also have acquired hours of audio footage which supposedly features Lackner talking about drug use and corruption.

On the audio recording featured on HírTV's programme, the voice identified as Lackner and some other, as-of-yet unidentified people discussed their cocaine purchase and consumption, then went on to talk about how much money one can make in local politics:

"There are people who say that even in district politics if you're not making a hundred million Forints per year, you are an idiot. And it's true, those who are good at this are not taking money away from the budget, they do purchases and enter into contracts with people whose businesses bring something back."

Lackner can be heard saying that the kind of money "that I make now every month, I'd have to own 8-9 or 10 newly built 40-50 m2 apartments to cover that monthly income from those costs, (...) to have around one and a half million Forints of monthly income without doing any sort of work whatsoever." HírTV adds that after this conversation, a voice remarked "That is what Péter did really fucking smartly," which they believe refers to Péter Gajda, the district's mayor, who invests his money in real estate. 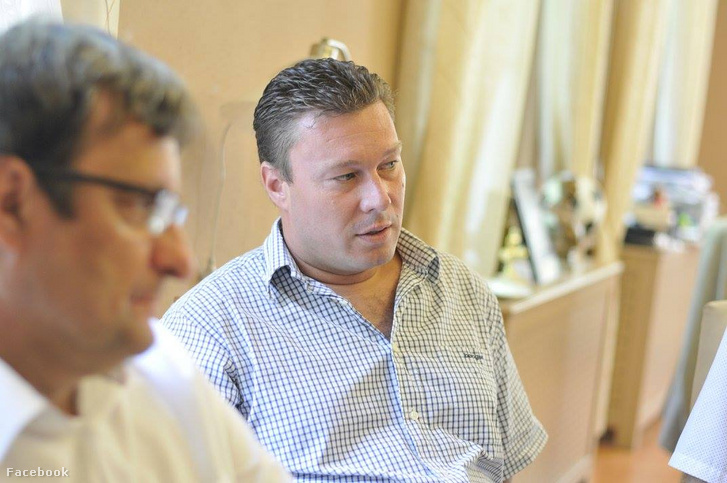 Then Lackner starts talking about a 1.2 billion Forint loan that they took out "through Krinyó" despite still having 800 million Forints in reserve. According to HírTV, Krinyó is the nickname of Krisztán Kránitz, the head of the municipality's asset management firm and a local representative himself who is not running for reelection this year. Citing documents they've acquired, political daily Magyar Nemzet claims that Kránitz purchased a holiday home in Spain.

Later on, HírTV speculated that the recordings show how the relationship of the XIX. district socialists and Kránitz deteriorated, possibly because he was "too hungry," and thus another local representative, Sándor Burányi "let his hand go."

Index spoke to Csaba Lackner on Friday, who told us that he first heard about the leaked recordings from Index and that he did not recall consuming cocaine or saying anything similar to what could be heard on the recordings attributed to him. Lackner later claimed in a Facebook post that the footage is manipulated, and it does not reflect what really happened, adding "I condemn all forms of corruption and I have never been aware of any such cases in the district. Kispest (the XIX. district) is only under attack because Fidesz and the media controlled by them is seriously afraid of losing their power in Budapest." Lackner also wrote that he is willing to provide help to the authorities if necessary. This post has since been removed from Lackner's Facebook page. 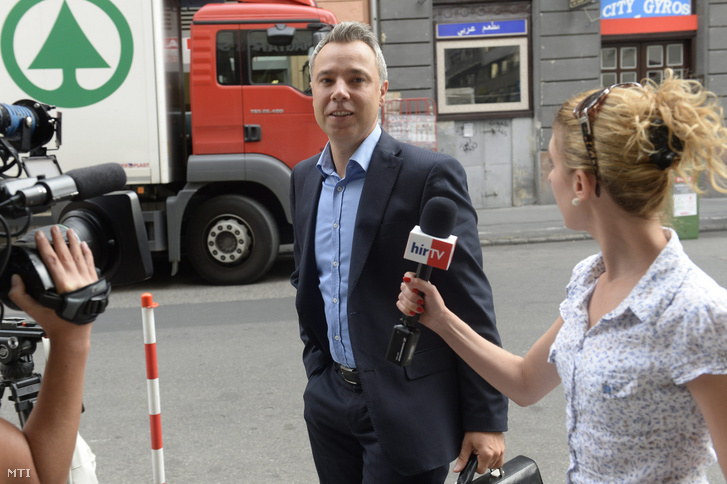 We also asked XIX. district mayor Péter Gajda about the recordings, who told us he did not recognise Lackner on the recordings, but at the time, he only saw the video on his laptop. "It is a nicely established slander campaign," Gajda said and added that he will still discuss the matter with Csaba Lackner. A few minutes after our phone call, the mayor appeared in a live stream on Facebook next to the opposition's joint Lord Mayoral candidate Gergely Karácsony, where Gajda responded to the latest leak: "So far it has been quiet, (...) but otherwise it seems that the slandering and denigration typical of the last week [of the campaign] had begun, and it reached us as well, we are prepared for it. We've been expecting for a long time what else the right-wing media or Fidesz could throw at our heads, we will try to survive this week and show everybody what we have done for the district so far, and what we still want to do in the future."