As Spiegel reported, at Wednesday morning's meeting of the EU Council's Political and Security Committee, Hungary vetoed the text of the EU's warning to Turkish President Recep Tayyip Erdoğan and his government about the consequences of Turkey invading north-east Syria. The European Union eventually issued a joint declaration at 7:00 PM.

The spokesperson for the European External Action Service confirmed to Index that Hungary did indeed issue a veto against the draft in the morning, but the negotiations continued in the afternoon, and after the situation deteriorated, the declaration was unanimously adopted not long ago.

In Wednesday evening's declaration, the EU calls Turkey to immediately cease their unilateral military intervention in north-east Syria as

"Renewed armed hostilities in the north-east will further undermine the stability of the whole region, exacerbate civilian suffering and provoke further displacements."

The EU also states that the Turkish invasion could jeopardize the progress made against ISIS by the global coalition that includes Turkey itself as well.

Citing several EU diplomats, Spiegel reported that the text of the warning was ready by Wednesday morning, but Hungary issued a veto and was the only EU member state to do so. As the negotiations continued on into the day, several member states demanded an explanation of the Hungarian veto, but before a substantial Hungarian response arrived, the Turkish military invaded Syria, rendering the warning obsolete. 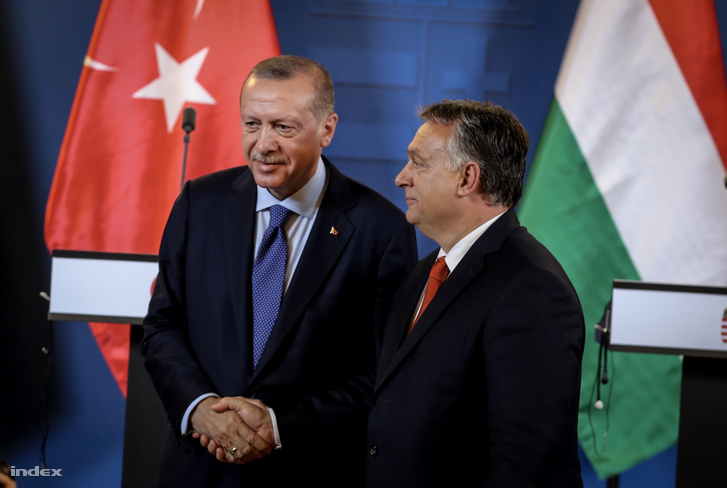 Spiegel also talked to Luxembourg's Minister of Foreign Affairs Jean Asselborn who said that it cannot be the case that "a country like Hungary repeatedly blocks the EU on its own," adding: "If we cannot even come up with such a statement together, we are non-existent in foreign affairs." A Hungarian government spokesperson told Spiegel that the allegation of blocking the warning is "kind of fake news."

Later, Federica Mogherini, the EU's High Representative for Foreign Affairs also spoke about the situation at the plenary session of the European Parliament. Mogherini said that the Turkish invasion can open a  "new dramatic chapter in the already very dark history of the Syrian war,"  and besides the risks mentioned in the declaration, Turkey's plan of a north-east Syrian 'safe zone' would destabilize an already fragile area and it is difficult to imagine how the return of refugees to the area  "could be either safe, voluntary or in any way dignified."  Reiterating Commission President Jean-Claude Juncker's earlier statement,  Mogherini said there is no way the EU would finance the Turkish plan to settle refugees in north-east Syria, as the "EU  will not provide stabilisation or development assistance in areas where the rights of local populations are ignored, or even worse, violated."

The head of EU foreign policy referred to Turkey's intention to resettle Syrian refugees in a so-called safe zone inhabited mostly by Kurds. According to the 2016 agreement between the EU and Turkey, the European Union provided €6 Euros of financial support to Turkey for hosting four million Syrian refugees. Dimitris Avramopoulos, EU Commissioner for migration, home affairs, and citizenship just promised the continuation of this support on Tuesday.

Update: Hungarian government's Chief of Staff Gergely Gulyás responded to the story at his weekly regular press conference on Thursday. 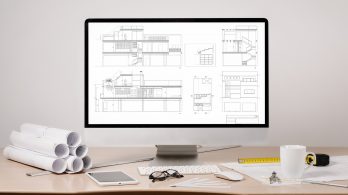 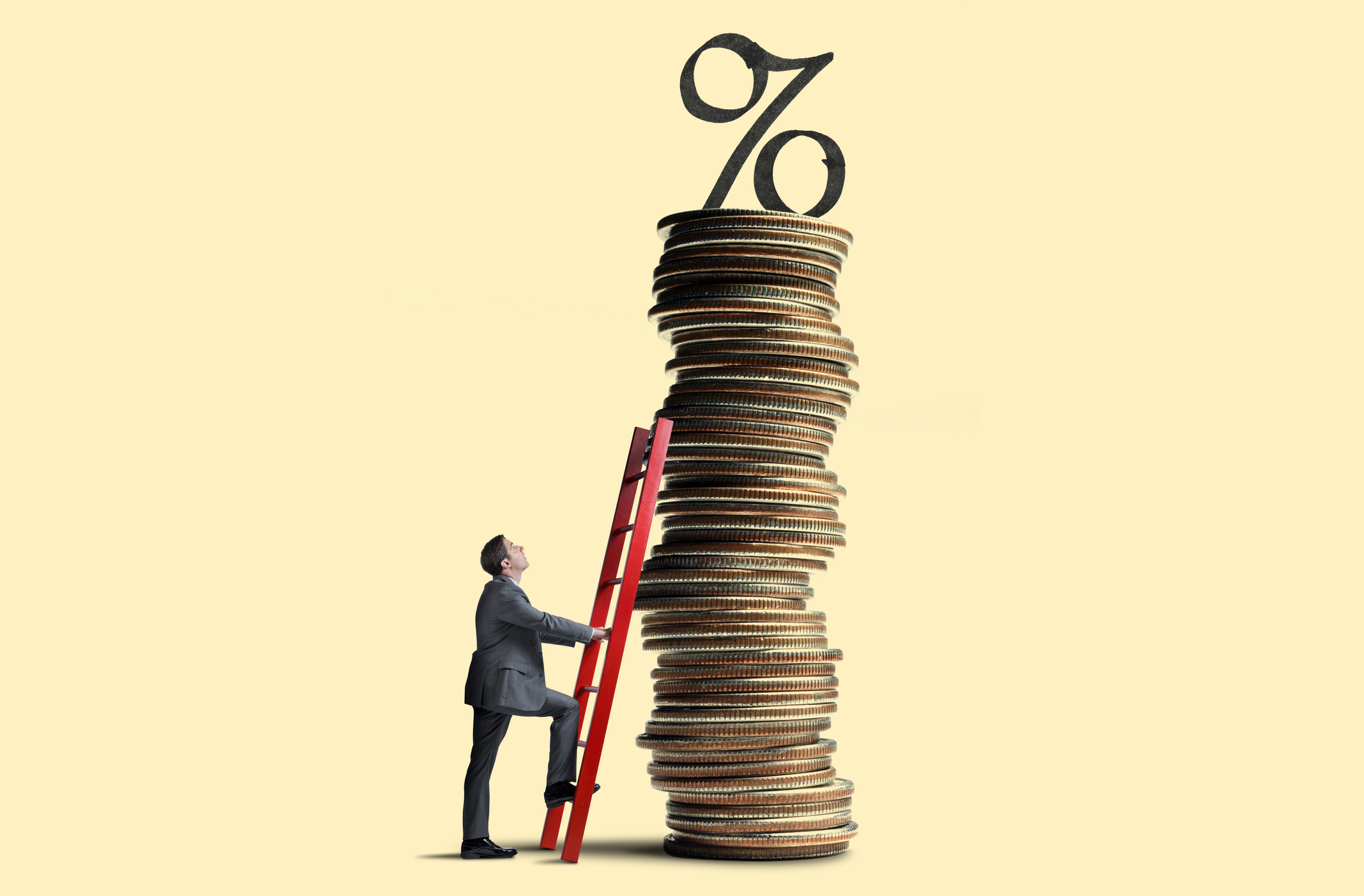