How did voter turnout change since 2014, and what does that tell us?

Turnout at the 2019 municipal elections in Hungary is way higher than it was five years ago: at 1:00 PM, it was 26.6% and 34.69 at 3:00 PM. The last time so many eligible voters have turned up at the polls was in 2006. The higher figure is mostly attributable to an increase in the activity of voters in Budapest and in larger cities. But who benefits, Fidesz or the opposition, incumbent Lord Mayor István Tarlós, or opposition challenger Gergely Karácsony? The effects of the Borkai-tapes have made it even more difficult to guess which side was riled up by the events of the past few days.

This analysis requires even more disclaimers than similar analyses usually do, as turnout figures throughout the day normally show which political side mobilised better. By checking which towns and cities have higher activity, and knowing where those towns are traditionally voting lets us deduce which side mobilised their bases better. If a lot of people vote in Csorna, that could show Fidesz's successful mobilization in the countryside, but if there are long lines at polling stations in the traditionally opposition-leaning XIII. district, then that could give the opposition hope.

This time, however, this might lead us astray. Not only because of the nature of a municipal election, where the emphasis is much more on the personality of the candidates than their party affiliations, but also because there were several scandals involving locally popular candidates, and these could have changed the constituents' willingness to vote, but it's hard to tell how. 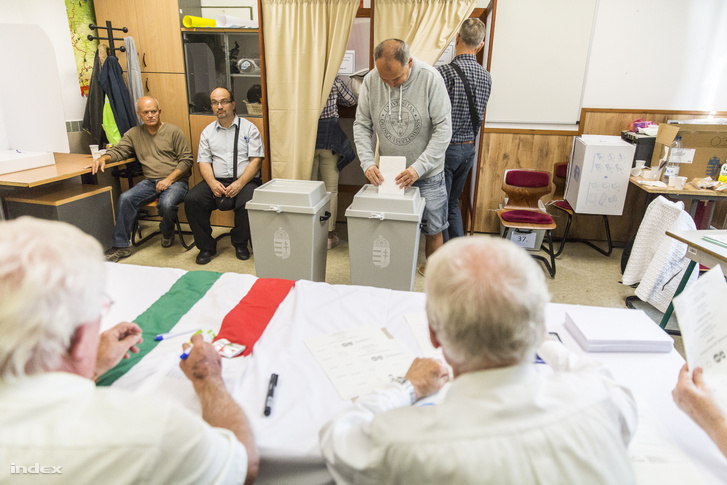 But despite the uncertainty, let's see what is already apparent from the available data (which you can find on our infographic below: