Hungary's first parliamentary session after the municipal elections started this Monday with Prime Minister Viktor Orbán's speech, but it did not go down smoothly.

As Orbán was speaking about the government's family protection plan in the Parliament, opposition MP Ákos Hadházy (independent) stepped up next to the pulpit, and held up a sign saying:

"He has to lie because he stole too much"

and a little while later another one:

For a moment, the PM paused his speech so the Speaker of the House László Kövér could tell Hadházy to "stop clowning around" and sit back in his place. Kövér warned Hadházy that his actions will have consequences, but after that, Orbán continued, and Hadházy stayed at the pulpit.

Upon finishing his assessment of positive changes in Hungary's job market, the Prime Minister started talking about decisions made by the European Commission, lulling the opposition lawmaker into a false sense of security. Orbán used this opportunity to attempt snatching the sign that accused the PM of stealing away from Hadházy, but he could not; the MP managed to hold onto his sheets of paper which Orbán acknowledged with a somewhat awkward smile, but soon, a group of lawmakers from Fidesz sprang into action, with six of them carrying out Orbán's intention and taking the signs away from Hadházy while another one covered the scene with a large Hungarian flag taken from the chamber's decoration. You can watch the entire scene below, starting at around the 1:15 mark:

(The sound problems were already present in the Parliament's original stream.)

After the commotion settled, Hadházy went back to his seat and Orbán kept speaking. As it became apparent, not all of his signs were taken away, as some time later Hadházy raised another piece of paper saying "Horsecock!" which he made in anticipation of Orbán talking about migrants, as the MP later clarified in a Facebook post.

The Speaker was less than pleased: Speaking from the chair and interrupting the PM, he asked the parliament how long they would have to endure such behaviour in the National Assembly, and characterised Hadházy as a "primitive, moronic oaf," reminding the MPs about the bullet hole on the pulpit that according to Kövér, serves as a memento of "oppositional irresponsibility, stupidity, and disloyalty to the nation" which not even the communists dared to remove, and urged opposition MPs to stop "aggressive, warlike politics."

The bullet hole on the pulpit 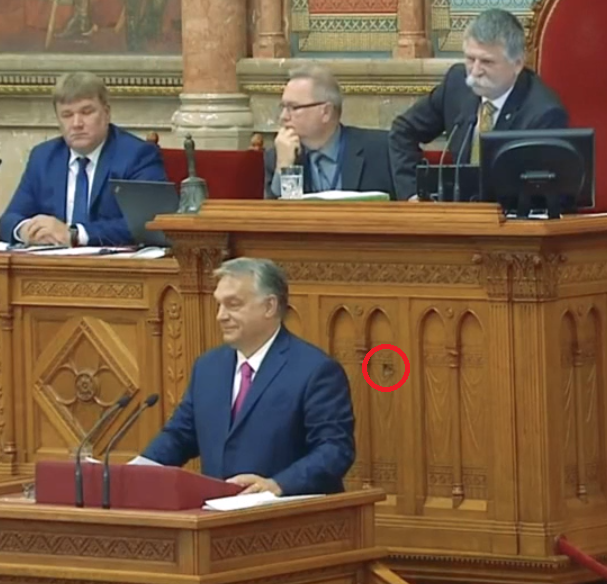 The bullet hole is a remnant of an MP's 1912 assassination attempt against István Tisza, who was the Speaker at the time, though he had been Hungary's Prime Minister earlier and would go on to become Hungary's PM during most of WWI as well.
The would-be assassin Gyula Kovács wanted to murder Tisza because of police shooting workers protesting against the Speaker's appointment the previous day. But Kovács missed, then proceeded to shoot himself in the head. All involved survived and Kovács was later acquitted as the Court considered him to be mentally ill.

This was only the first time someone tried to assassinate Tisza, but after two more failed attempts, he was eventually murdered in his own home in 1918 by disgruntled soldiers returning from WWI. 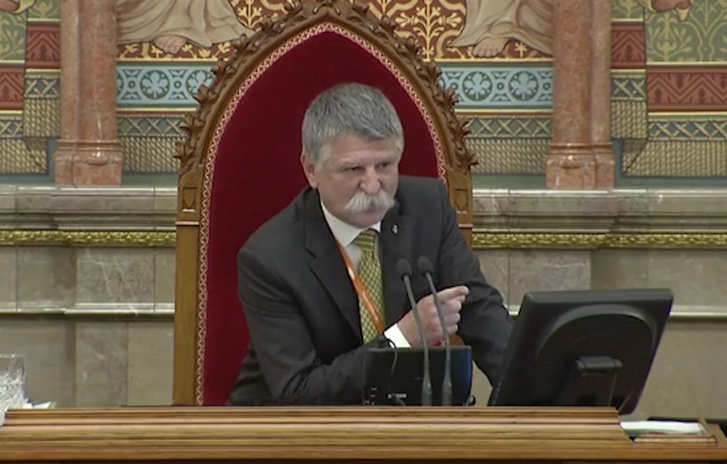 László Kövér, the Speaker of the National Assembly

Hadházy told news site 444.hu on Tuesday that he may press charges against the MPs who mobbed him, as he claims things turned physical quickly: "My hand was squished, I was pulled around, [Fidesz's MP] Szilárd Németh even shoved me, this was unlawful private justice." In his Facebook post mentioned above, Hadházy explained his actions:  "This Parliament was established by cheating at an election where the opposition did not have a chance to get the facts and their views out to a large portion of the electorate. There was not a chance for us to speak the truth against the hideous lies of the propaganda machine. This parliament is no longer a viable venue for battling the increasingly harsh rewriting of the rules." He also said that for this reason, the opposition should consider boycotting the Parliament.

During the question time at the end of Monday's session, Viktor Orbán answered MP's inquiries on a number of topics: 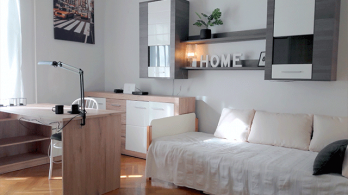 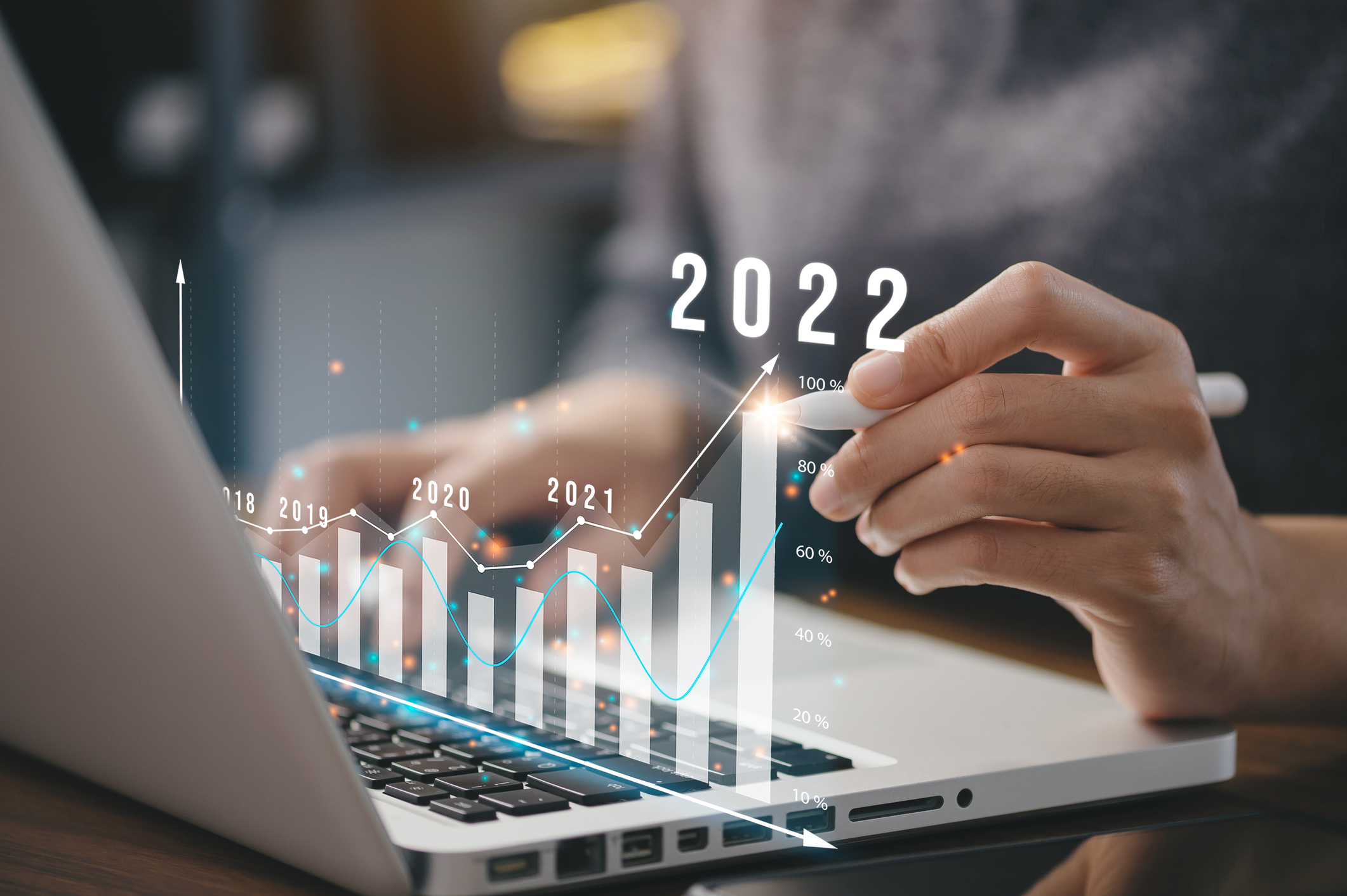