On Tuesday, the spokesperson of the European Commission confirmed that Ursula von der Leyen had found the Hungarian nominee for the European Commission,  Olivér Várhelyi,  to be fit for the position after his meeting with the President-elect on Monday. Meanwhile, von der Leyen also accepted French nominee Thierry Breton, but the Romanian government is still yet to name their new prospective commissioner.

The original Hungarian nominee was former Minister of Justice László Trócsányi who was rejected by the European Parliament's Legal Affairs Committee due to financial conflicts of interest related to Trócsányi's former legal firm still bearing his name. Trócsányi was in line for the portfolio of enlargement and relations with the EU's neighbours. The portfolio of the Hungarian commissioner is still a question though, as von der Leyen would prefer to wait until the Romanian government name their nominee,  as the spokesperson informed.

The new nominee whom Hungarian Prime Minister Viktor Orbán named at the end of September is career-diplomat Olivér Várhelyi who had been Hungary's permanent representative to the European Union since 2015. Várhelyi is known to be an assertive technocrat with great expertise in EU matters who is not always easy to get along with - read our portrait about the prospective commissioner here. 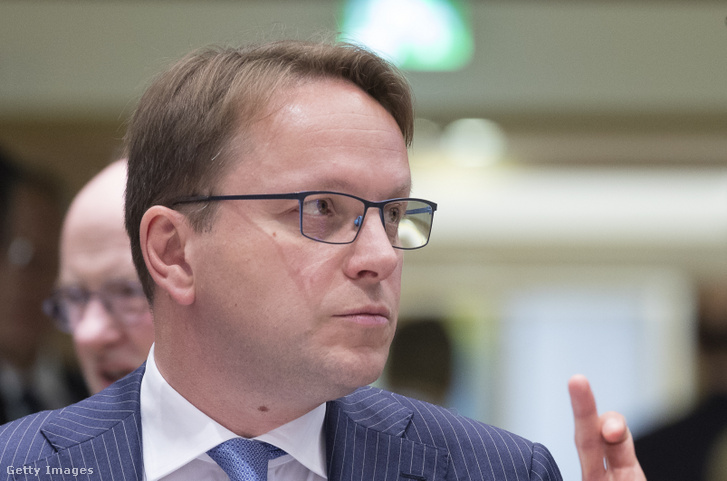 The next step is for the European Council to approve the nominees before the hearings in the European Parliament could commence.