FT
JEN
Translation: Zoltán Kovács
2019.10.30. 13:59
Hungarian Minister of Foreign Affairs Péter Szijjártó announced that Hungary vetoed a joint declaration about Ukraine at the last summit of NATO ambassadors due to the situation of Ukraine's Hungarian minority. The Minister was speaking at the Eurasia Forum organised by the Hungarian Central Bank on Wednesday in Budapest, where he also talked about how the East and the West should cooperate, how European elite should leave hypocrisy behind, and how they should shake off the shackles of political correctness.

Szijjártó explained that during the long drafting procedure of the ultimately vetoed document, the Hungarian government made several suggestions about including passages obliging Ukraine to restore the rights of Ukraine's Hungarian minority, citing UN and CoE positions on minority rights. These suggestions were dismissed, and as the FM said:

"we had no other choice than to veto the declaration."

Szijjártó said that the interests of the 150.000-strong Hungarian community living in Ukraine "are not that important on the other side of the ocean, however, to us, here in Central Eastern Europe, the interests of a single Hungarian are enough for us to make a stand." Szijjártó added that it would be the minimum for such a NATO declaration to mention the violation of the rights of a minority originating from one of the member states and to demand the restoration of these rights.

"We are not Russian spies"

At the same conference, Szijjártó also commented on global politics.

He said that the era of lecturing, patronising has to end, the shackles of political correctness must be shaken off, and the cooperation between the East and the West needs new, pragmatic foundations. Szíjjártó added that the reason for this line of reasoning is not that they are Russian spies - which is just a ridiculous insult from Hungary's Western friends - but that it is the interest of the country. As he explained, Hungary always ended up losing when there was a conflict between the East and the West, therefore, Hungary's interest is cooperation, and the country wants to serve as a bridge.

Szijjártó said that it is no exaggeration to talk about a new world order, as we could see alliances dissolve that were thought to be everlasting, old friendships ended, and new friendships were made that we never would have thought possible.  Two players are emerging, China and the USA - and in the USA, a new patriotic elite appeared to which Europe had a strange response, questioning the legitimacy of the "America First" policy. Szijjártó asked:

What should America be in America if not first? 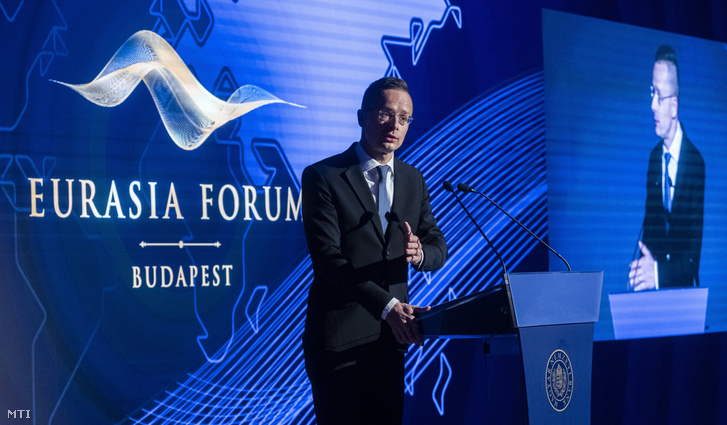 Europe should compete instead of being hypocritical

The Minister said that the European elites started an ideological guerilla war instead of trying to compete, they preached instead of taking real steps, while it would be important to leave hypocrisy behind and take a pragmatic approach.

Szijjártó said that chilling Europe's inner competition has a detrimental effect on the competitiveness of the continent, saying that when Hungary implemented structural reforms to make tax cuts possible, the EU tried to force tax harmonisation, which "we will not allow, as it is extraordinarily insulting."

Many talk about how the emergence of China is a temporary phenomenon, but Szijjártó disagrees - their current 6% economic growth is nominally larger than the prior 10%, he argued, adding that while in 2007, 77% of capital investments in the world originated from Western countries, that figure is only 30% today.

Szijjártó concluded that there is indeed cooperation between the East and the West, but the hypocrisy has to be toned down. For instance, he said that the voices criticising the construction of the new bloc of the Paks nuclear plant have quieted down since there are French, German, and American companies participating in the development, Vodafone and Deutsche Telekom have tasked Huawei to build their 5G network, and "our Dutch friends, who love to lecture us on rule-of-law, have increased their trade volume with Russia by 23%."

This article is the edited translation of the two originals published in Hungarian by Index. 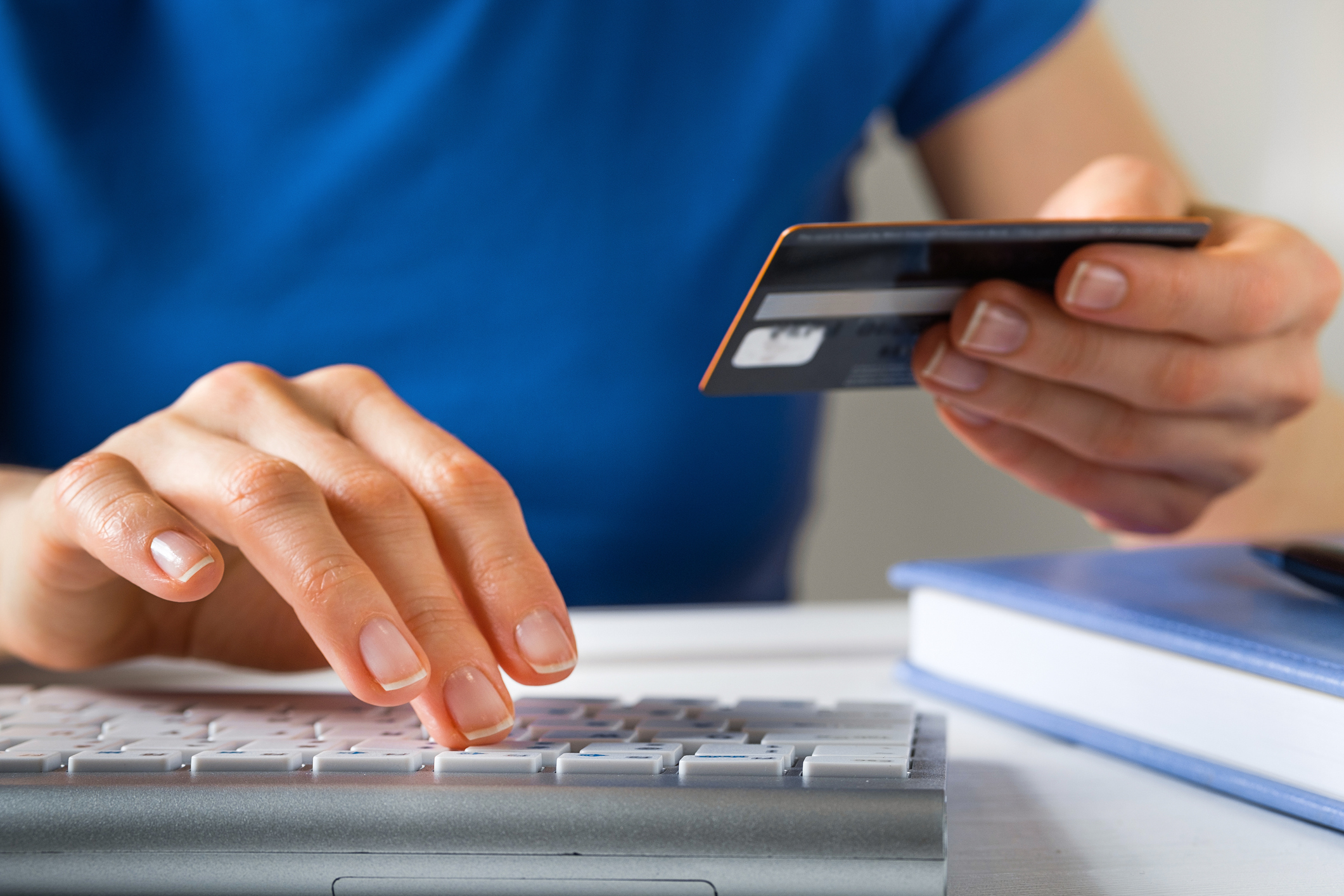