Zsolt Borkai, the mayor of Győr involved in a sex scandal announced his resignation in an open letter to the people of Győr on Wednesday.

In the open letter, Borkai writes:

The Hungarian government's Chief of Staff Gergely Gulyás responded to the news at a joint press conference with Budapest mayor Gergely Karácsony by saying:

Timea Glázer, Borkai's opposition challenger at the October election suggested that the city's general assembly elect a temporary, outside deputy mayor to control the city until a by-election can be held, adding that the opposition would prefer if Borkai did not appear at the city hall anymore and would not sign anything. She stressed that this temporary deputy mayor should be elected in consensus with Fidesz.

According to Hungarian election laws, a by-election has to be held within 120 days after a mayor resigns and the position becomes vacant, and elections can be held on a Sunday between 70 and 90 days after the election's announcement. Based on that,

THE GYŐR BY-ELECTION WILL OCCUR SOMETIME BETWEEN MID-JANUARY AND THE BEGINNING OF MARCH 2020.

As we have reported earlier, shortly before the municipal elections in Hungary, an anonymous blog posted incriminating pictures and videos of Zsolt Borkai, the (then) Fidesz-backed mayor of Győr. The footage showed him having sex with prostitutes on a yacht in the Adriatic Sea in the company of his confidante Zsolt Rákosfalvy, and accused the mayor of consuming cocaine as well.

The blogger calling himself the "Devil's Advocate" also detailed the corrupt dealings of Borkai and Rákosfalvy concerning agricultural land that they had acquired through off-shore companies only to sell the land to carmaker Audi for a much higher price after the city of Győr, led by Borkai, rezoned it as an industrial area. The story itself was nothing new, as it made headlines in 2012, but then, there were no consequences. This time though, coupled with the leaked sex videos, it grew into a huge scandal that disrupted Fidesz's campaign and shook their positions everywhere a week before the elections - according to polling organisation Publicus, it mobilized 180 000 voters nationwide.

Since then, Borkai was re-elected as mayor by a thin margin but had quit Fidesz two days later after supposedly having a meeting with the chairman of the party's governing board László Kövér and Fidesz's vice-chairman Gábor Kubatov at the request of Prime Minister Viktor Orbán. At the time, he said he is not planning to resign, but since then, Borkai seems to have changed his mind.

(Cover:  Zsolt Borkai announcing his departure from Fidesz at a press conference in the Győr city hall on 15 October 2019. Photo: Tamás Kaszás / Index) 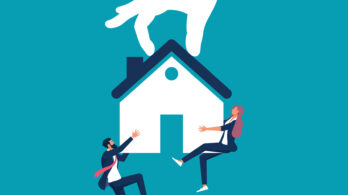 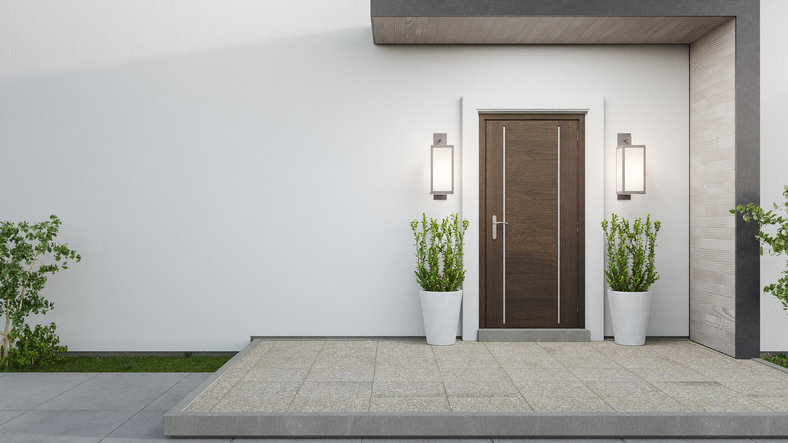