The Hungarian Parliament had passed a 200-page omnibus bill about making certain administrative procedures single-stage and moving legal remedies against administrative decisions into the court system, however, hidden amongst the paragraphs are provisions that constitute further restrictions on the Hungarian judiciary.

On the face of it, the 200-page omnibus bill that amends around a dozen existing laws is about making procedures of district government offices single-stage, taking legal remedies straight to the judicial route, eliminating the option of administrative appeal in approximately a hundred types of procedures. The law also dissolves the administrative and labour courts (not to be confused with the scrapped concept of administrative courts, but more on that later), channelling administrative litigation into ordinary courts, and simplifies jurisdiction - almost all judicial reviews of contentious administrative decisions will now be adjudicated by regional courts on the first instance and by the Curia on the second instance.

This law was submitted to Parliament in November unexpectedly, without any prior consultation or impact assessment.

But as Amnesty International noticed, hidden amongst the new, mostly technical provisions are some seemingly minute details that once again raised concerns about judicial independence in Hungary:

The Council of Europe's Human Rights Commissioner Dunja Mijatovic issued a statement at the end of November saying that the bill could have a negative effect on the internal independence of courts and may jeopardise fair trial guarantees in court cases against administrative authorities. She also expressed concern over the fact that the government did not carry out a general consultation on the bill that was submitted to the Parliament by Minister of Justice Judit Varga early November. 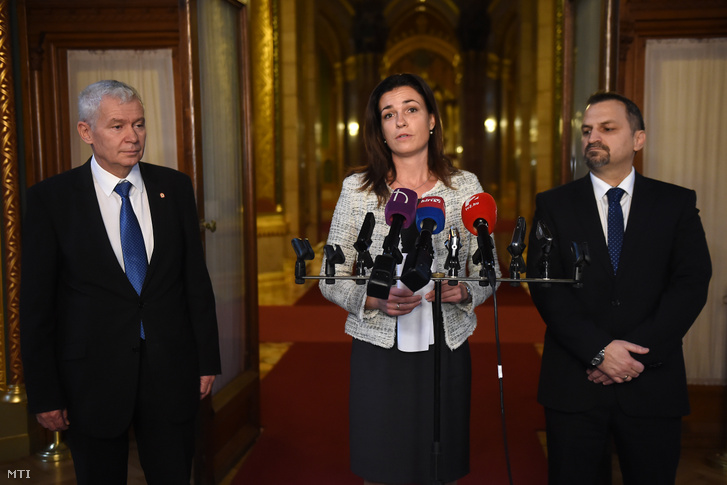 The Commissioner urged the Hungarian Parliament to carry out a precise impact assessment of the bill and consult with judicial professionals, experts, and civil society representatives to avoid these potential negative effects on the independence of the courts, however, that did not happen and Fidesz's two-thirds majority passed the law on Tuesday.

Almost exactly a year ago, the Parliament passed an act creating the legal foundations of an entirely separate administrative court system in which the Minister of Justice would have had significant influence over the appointment, promotion, and remuneration of judges. A member of the executive branch of power (the Minister) having such powers over the part of the judiciary that is by definition meant to review decisions made by executive power (state administration) is rather problematic, as the Venice Commission assessed in March, and the Hungarian government faced considerable international pressure over the concept.

But with an Article 7 procedure underway against Hungary, and with governing party Fidesz under suspension in the European People's Party over rule of law issues, the government decided to postpone implementing the idea of administrative courts so it "does not hamper the efforts to reassuringly settle the disputes surrounding the unfounded criticisms against Hungary's rule-of-law situation," as the explanatory memorandum of the postponement bill explained. Since then, despite Speaker of the House László Kövér claiming otherwise in July, the law on administrative courts was ultimately repealed and later today, the Parliament will be voting on removing any references to them from the Fundamental Law as well (with a bill submitted by none other than opposition party Párbeszéd, which, if passed, would be the first successful constitutional amendment proposed by the opposition).

The new law opens up the possibility for administrative bodies to turn to the Constitutional Court over rulings of ordinary courts violating their fundamental rights or unconstitutionally restricting their powers. There was a staunch debate on the pages of Index over what this means in principle:

The new law also includes some tailor-made legislation designed for Tünde Handó, Fidesz's latest addition to the Constitutional Court. Earlier, she had been the head of the National Judicial Office and was often criticised for her practice of appointing loyal temporary judicial leaders after rejecting nominees of the National Judicial Council. She is also the wife of Fidesz MEP József Szájer who was in charge of the drafting process of Hungary's Fundamental Law. 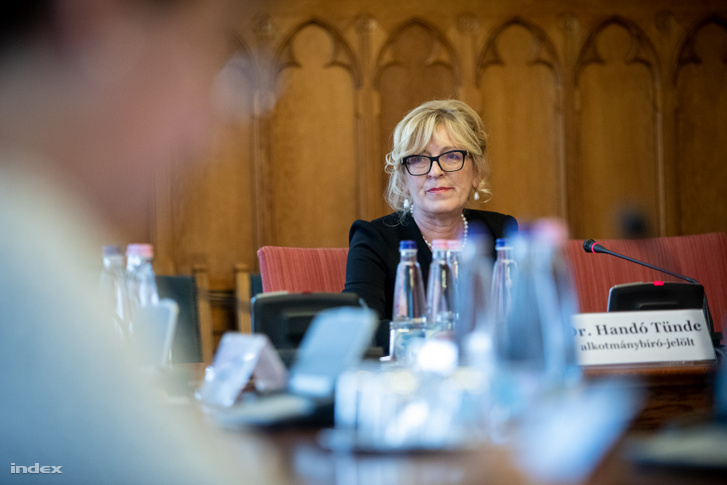 The provisions in question are specifically worded to allow her to retain a legal standing as a judge (albeit suspended) and granting her the option to automatically become a chamber president on the Curia, Hungary's supreme court in case her membership on the Constitutional Court ends - this latter option is also open to other constitutional judges as well, as they can request the President of the Republic to appoint them as judges, who will have to comply with the request without any regard to whether or not the candidate meets the requirements of appointment, such as years of judicial experience. Membership on the Constitutional Court "only" requires theoretical knowledge, and this way, former constitutional judges with no judicial experience can gain a seat at the helm of the Curia's chambers without having to compete with more experienced judges, and as a consequence,

they could be in the pool of possible candidates to replace the Curia's current president Péter Darák, whose mandate expires in 2020.

The President of the Curia will be in charge of the chamber adjudicating a new procedure called the "uniformity complaint." This new, special form of legal remedy can be employed when a chamber of the Curia rules in a way that (in legal questions) differs from a prior ruling that the Curia made in a specific case, essentially introducing strict case law into the Hungarian legal system - without proper consultation and impact assessment.

It must be noted that the so-called "uniformity decisions" which bind courts are legal tradition in Hungary, however, the uniformity procedure can only be initiated to answer abstract legal questions by the President, Vice President, and judicial college leaders of the Curia, and presidents of courts of appeal, and the Prosecutor General, while uniformity complaints can be initiated by litigants. If the Curia rules in favour of such a complaint, the uniformity complaint panel repeals the offending decision, orders the court to repeat the procedure and request the initiation of a uniformity procedure. 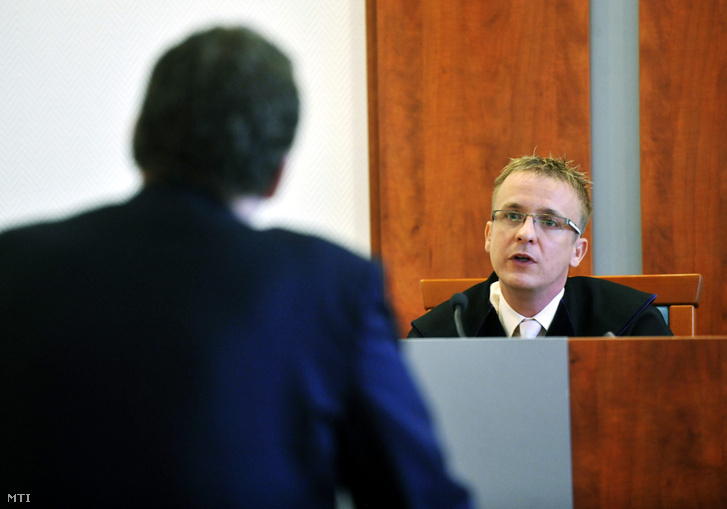 A real-life example to illustrate the weight of this: We have covered the case of Csaba Vasvári, the judge who requested the European Court of Justice to examine his own independence in connection with Tünde Handó's unlawful administration practices. After the Prosecutor General attacked the request, the Curia ruled that Vasvári's questions (the admissibility of which can only be decided by the ECJ) were unlawful. That decision is now binding in all similar cases.

But more so, the new law also amends the Code of Civil Procedure, obliging judges to give detailed reasoning in case their ruling differs from the prior decision of the Curia, and if they fail to do so, that will have an adverse effect on their professional review, hindering their judicial career. Amnesty International says that this could have a chilling effect on judicial interpretation of the law.