Hungarian ambassador to Peru fired over child pornography charges
The reason for recalling Ambassador Gábor Kaleta was kept in secret since the spring of 2019.

A US cybercrime agency had surveilled the online activities of Gábor Kaleta, the former Hungarian ambassador to Peru who was charged last year with possession of child pornography, reportedly having more than 19,000 pornographic images of minors on his computer. The agency took note of the Hungarian diplomat during an investigation of an international paedophile ring.

The US organization informed their Hungarian partner service, the Information Office (IH) about the results of their investigation in the spring of 2019. The Americans followed the ambassador's online activities for an extended period and involved the Hungarian secret services at the point when they had amassed enough evidence for Kaleta's indictment. Unconfirmed information suggests that the secret US investigation was connected to a larger operation conducted by Spanish police with the assistance of Europol.

Security sources anonymously speaking to Index revealed that the former ambassador was subsequently escorted back to Hungary for detainment by the Hungarian secret service agency Information Office, as they received the information from the US partner service and they are the agency tasked with the protection of Hungary's diplomatic missions.

A source in the Ministry of Foreign Affairs who is familiar with the case "and not just on the level of corridor-talk" told Index that the US investigators requested the case to be kept under wraps by the Ministry. A high-ranking foreign affairs official also added that the ministry would not "cover for" a diplomat caught up in a case like this, and there was no political interest to do so either - they noted that Kaleta is "not in Fidesz, he is a typical career-diplomat who worked under the ministry even in times of left-wing governments." 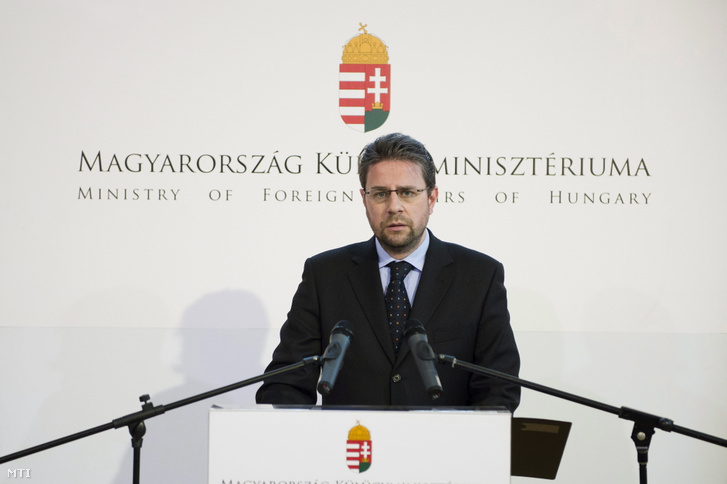 After his return to Hungary, the secret service immediately handed Kaleta over to the police. If discretion was indeed the request of the US detectives, that explains the silence of the Ministry of Foreign Affairs, especially given that Kaleta's diplomatic rank was revoked without delay, and with that, the ministry no longer had oversight on his case, they received no further information from either the police or the prosecutor's office.

What it does not explain though is why the Budapest Prosecutor's Office kept quiet about the former ambassador's indictment which is a matter of public interest, since, at that point, the safety of the investigation was no longer a concern as it had already concluded, and prosecution regularly issues press releases about much more inconsequential cases.