At the daily press conference of the Hungarian government's coronavirus task force on Wednesday afternoon, Chief Medical Officer Cecília Müller revealed details about the coronavirus-infected tourists who visited Budapest at the end of February.

As usual, the head of the task force Tibor Lakatos was the first to speak, who told reporters that there are still no coronavirus cases in Hungary. Lakatos said that authorities have screened 413 people who entered Hungary by air and 5405 people who arrived at the Budapest or at the Debrecen airport. The head of the task force also announced the launch of the website koronavirus.gov.hu, which started after it had been delayed for over a week. It will provide up-to-date information on the Hungarian and international coronavirus situation, although only in Hungarian.

Chief Medical Officer Cecília Müller informed that there are 29 fully equipped isolation wards in Hungary, but could not tell how many are currently isolated at these wards. So far, Hungary performed 230 laboratory tests for the new coronavirus, all the samples returned negative.

Müller spoke at length about the infected tourists who visited Budapest at the end of February. Hungarian authorities have been conducting the contact investigation for more than 24 hours now, and have so far come up with the following:

Müller stressed several times that they are looking for so-called "close contacts," people who were within two meters of the patient for an extended time. When asked why the Hungarian investigation is still ongoing while the Czech authorities have concluded theirs within ten hours, Müller first did not want to comment, but then said:

When handling an epidemic, it is of the utmost importance to strive for maximum safety, but with emphasis on the measures that are necessary. There has to be constant risk-analysis, we do not want to restrain people who do not have to be restrained, but we will consistently do that in any case where that is necessary.

FM spokesperson Tamás Menczer also informed about the Hungarians in quarantine on foreign soil: there is a truck driver in Italy (set to leave on 9 March), two Hungarian families in the quarantined Tenerife hotel, and a law student in Germany who was isolated after having coffee with an infected classmate.

The officials present at the press conference could not yet tell whether or not the coronavirus situation will affect the events of the upcoming national holiday on March 15, the situation changes day-to-day, and 15 March is still far away, Tamás Menczer said. 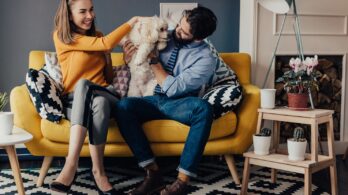 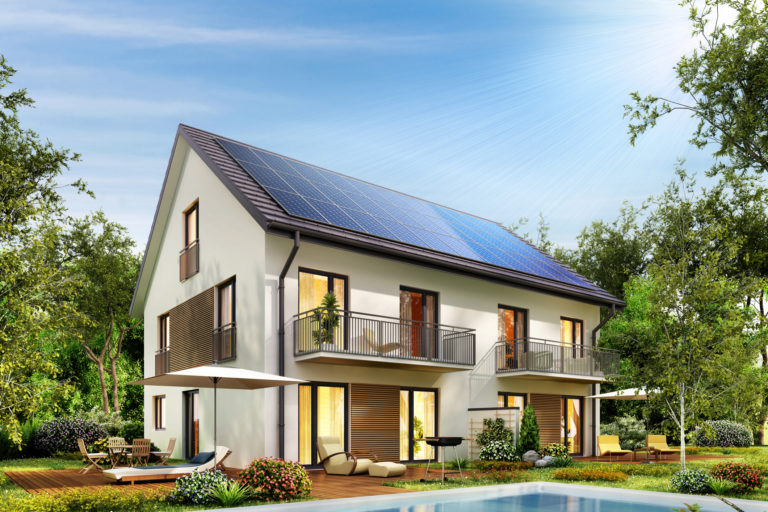