Hungary declared a state of emergency in the entire country due to the coronavirus, Minister of the Prime Minister's Office Gergely Gulyás announced at the daily press conference of the Hungarian government's coronavirus task force. The Minister said that the move is necessary to avoid community spread of the virus.

The state of emergency (technically, a "state of danger") is a so-called special legal order defined in the Fundamental Law of Hungary which allows the government to introduce a number of extraordinary measures by decree and suspend the application of certain laws in order to mitigate a natural or industrial disaster. Extraordinary decrees issued during this state of emergency remain in effect for fifteen days unless Parliament extends them.

The special legal order allows the government to halt air traffic or public transportation, order quarantines in certain areas (or even evacuations), restrict usage of public spaces, or even prescribe civil defence obligations or draw companies under temporary state control. (Once again, these are measures permitted by the state of emergency, not measures that were announced). Once the state of emergency ends, the specially authorised government decrees lose their effect as well.

The Minister said children do not typically catch Covid-19, therefore it is unnecessary to close schools at this point, adding that only 15 EU member states closed schools - as soon as children are affected, new measures may be announced. Gulyás said that these measures will be in effect until they are revoked, which may take weeks or months.

Answering questions from the press, Gulyás informed about the following:

Earlier on Wednesday morning, Gulyás told public media that the coronavirus response has to be taken to the next level in order to avoid community spread of the virus, which is why the coronavirus task force recommended the government to declare a state of emergency.

Gulyás said that the state of emergency makes it possible, if necessary, to order house quarantines and to close the borders - in agreement with Austria - before people arriving from Italy. Hungarians could of course return to the country in such a situation, but they would automatically be quarantined, Gulyás explained.

This special legal order had been employed before, he added, but only in areas affected by severe floods, never in the entire country.

According to the latest update (10:31 AM) of the government coronavirus website,

IN HUNGARY, 13 PEOPLE ARE INFECTED, 69 ARE IN QUARANTINE, AND 609 SAMPLES WERE TAKEN FOR TESTING. 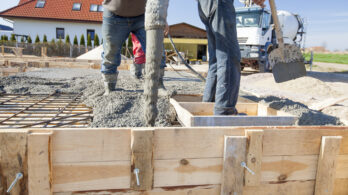 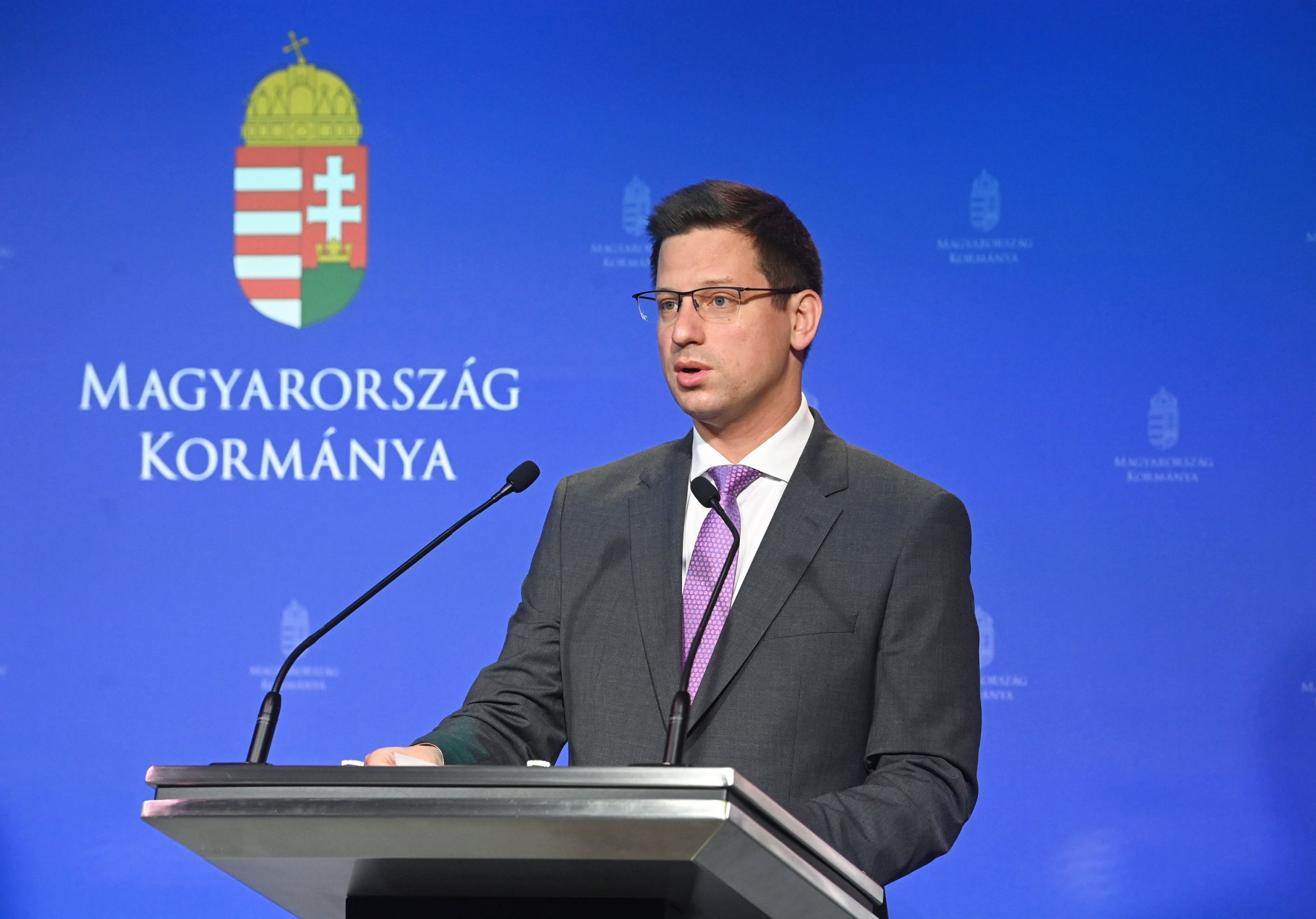