The border crossings that remain open to international traffic:

Hungarian and Austrian citizens will still be allowed to cross the border at the following points:

All other crossing points on the border between Hungary and Austria are closed towards Hungary until further notice.

Earlier, Hungary has temporarily reinstated checks on its Austrian and Slovenian borders and banned entry for foreign nationals arriving from Italy, China, South Korea, and Iran, while Hungarians arriving from these countries will be ordered to spend two weeks in quarantine in their homes. Quarantine orders can be enforced by the police.

Hospitals in Hungary no longer accept visitors as of Sunday, schools are advised to postpone class trips, doctors and medical staff are requested not to travel abroad. On Monday, the government has allocated more than 8 billion Forints (~€24 million) for the coronavirus response. The Hungarian Medical Chamber complained that the government does not provide doctors with sufficient protective gear. On Thursday, it was found that doctors wore no protective gear as they treated an undiagnosed coronavirus patient for days at the Szent János Hospital in Budapest. Earlier, she was denied testing as the DPC ruled out COVID-19 upon initial questioning. 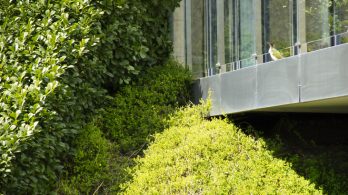 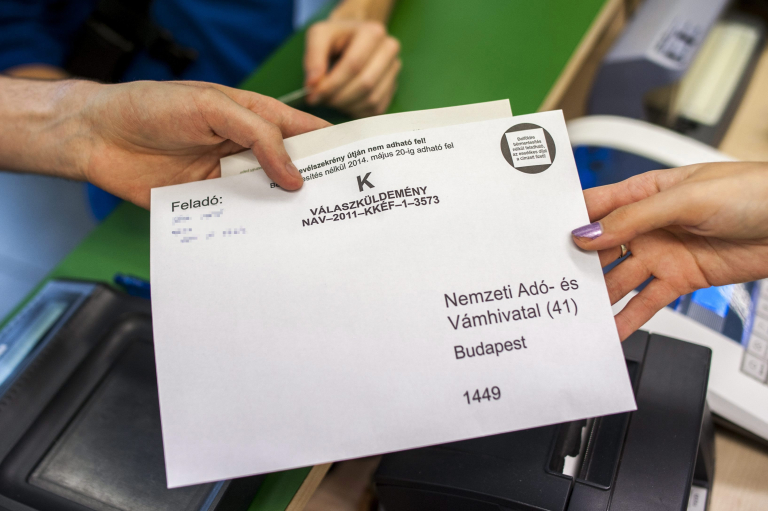