On Wednesday afternoon, Prime Minister Viktor Orbán announced a relief package to diminish the immediate effects of the coronavirus pandemic on the Hungarian economy. The government decree was published shortly before midnight on Wednesday, here are the details:

For the extent of the state of emergency, all payment obligations related to loans paid out before Wednesday 0:00 AM to businesses or private individuals are suspended. The moratorium affects all bank loans and financial leasing contracts, and beyond principal and interest payments, the moratorium extends to fees as well.

Those who want to keep paying their instalments can do so; the decree does not affect debtors' rights to keep making payments in accordance with the original conditions.

Until 30 June 2020, the decree forbids landlords to terminate non-residential rent contracts or increase rent for businesses in the economic sectors worst hit by the pandemic, namely tourism, hospitality services, event organising, gambling, entertainment industry, film industry, performance arts, and sporting services. This too can be extended by a government decree.

For the months of March, April, May, and June, these sectors were also exempted from paying most contributions after their employee's wages, only healthcare contributions are still to be paid, although the decree introduces a 7710 Forint cap on that as well.

Private entrepreneurs performing passenger transport services under the so-called "KATA" tax regulation - or as Viktor Orbán said on Wednesday, taxi drivers - will not have to pay their flat tax for those same months, which means the deadline of their next tax payment corresponding to the month of July is 12 August.

These measures affect approximately half a million Hungarians.

According to Pénzcentrum's calculation, the tourism industry alone employs 428 thousand people, and a further 80 000 people are working in the transport, entertainment, sports, and culture sectors.

The decree also relaxed employment regulations, as the Prime Minister said in his announcement, "in order to help employers and employees come to agreements easier." In practice, this means that some provisions of the 2012 Labour Code were suspended until the 30th day after the end of the state of emergency. 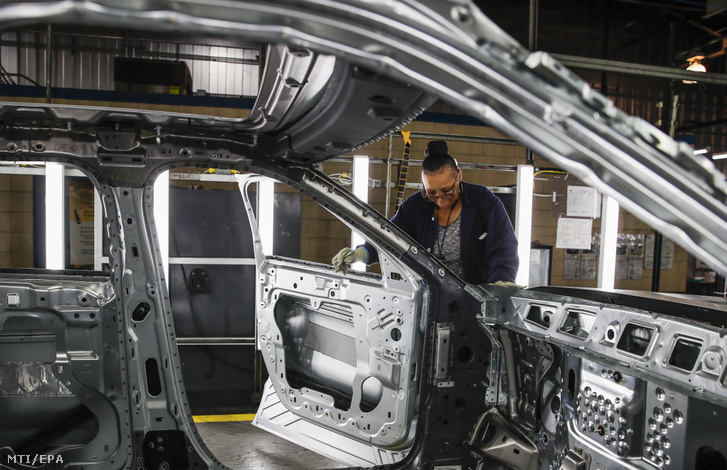 Employers can also unilaterally order employees to work from home or work remotely and introduce measures to check the health condition of their employees. The decree states that these temporary rules overwrite collective agreements and allows employers and employees to divert from the Labour Code's regulations in individual agreements.

Starting from Thursday, the government decree also sets a limit on the annual percentage rate of all new consumer loans (except for mortgages) at the Central Bank's base interest rate (currently 0.9%) plus five percentage points.

It is unclear what the consequences of a 5.9% limit on the ARP of consumer loans  - including personal loans and even credit card debts - will be; the introduction of similar measures is usually preceded by weeks of preparation, but the decree entered into effect hours after the announcement.

The analysis of Bank360 points out that it is uncertain if banks are even capable of providing loans at such interest levels. In 2019, the average ARP of the rather popular personal loans was above 13%, and now this changed to 5.9% overnight. Loans have fixed costs which smaller, short-term loans will simply not pay for at this interest rate.