For the birthday of Index.hu

Tovább a rovatra
What makes Index.hu a peculiar part of the Hungarian media landscape, is that ever since its inception as a news portal it managed to stay independent from telecommunication and media corporations, and political parties, eventually becoming the undisputed Number One site on the Hungarian internet, and despite deep changes taking place in the aforementioned landscape, it still has an independent editorial until today. Index.hu has celebrated its 20th birthday in May. It was a great opportunity for the old, not-so-old and old-but-still-current crew to reunite and remember, which resulted in a series of articles, just like this one: old internet nostalgia in three scenes.

Party like it's 99. Somewhere in inner Budapest, a part called Ferencváros, we are up on the top floor of a drab tenement building. It's Valesz's brother's flat actually. He tells us the part where we are standing used to be a machine gun nest during the revolution, took a direct hit from a T-34. Perched on the balcony, we too take direct hits, so the brainstorm begins. 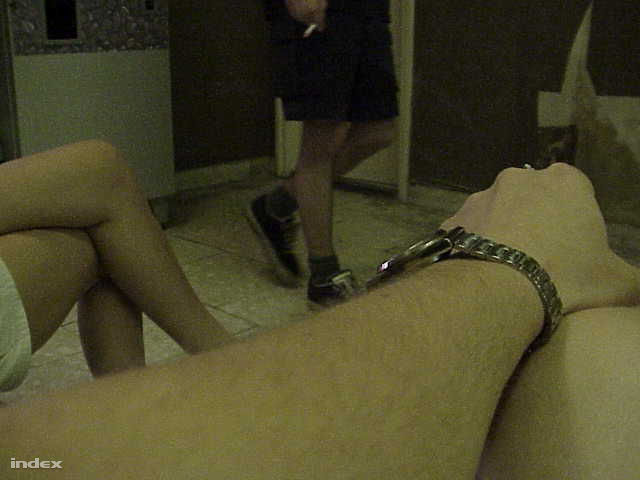 The mission is to come up with a full page print ad for Index. "Totally nucular" – is the slogan or how the English approximation thereof would sound. We are a bunch of twenty-somethings and you could say that slogan describes our childhood backdrop of Mutually Assured Destruction. The mushroom cloud seems too threatening, we drop it. A giant dinosaur it is. (Later it returns as bridge destroying Hungarosaurus for a round of super funny fake news campaign for the redesign of the site. No, it's parody news actually, it's another decade before fake news become a thing.)

It's a fog, but I remember this guy being present at one point. He's a sociologist and has a brand new thing going on: you get invited and then you can connect to people you know. It's totally scientific, a scalar network thing, you can view your social connections in 3D. It's brilliant. And a couple of minutes later it's boring.

I believe there was a public vote at the same time, about which of the sciences people considered thoroughly useless and unnecessary, and it came out to be sociology. Strange how computerized sociology eventually came to rule the world. No Google, Youtube, or Facebook at that time. You'd have to make serious efforts to dig up and download a single stupid funny video, and laugh at that one goddamn video for a whole week.

No Instagram at that time either. We'd have had a laugh in disgust how people were made to become their own quite unflattering audience. I guess we thought 2019 would be something like the Blade Runner.

We are up on the roof of the office building of SZTAKI, the Academy's Institute for Computer Sciences. It's New Years Eve, people are smoking, champagne bottles in hand, watching fireworks. The roof is full of fancy stuff, like huge tin boxes housing lasers that actually shoot information over to Buda up to the Citadel, and a second box pointing towards another institute, the name of which is escaping me now. I hear the equipment has decent bandwidth... depending on the weather.

A couple of years back I was sitting in a cafe in a southern border town, where you could overhear the American planes bombing Serbia. We'd go kidding and say in case of war, being the main communications hub, this office building would be among the first to be hit.

Today it seems Blade Runner was the present then, and The Matrix was to be the future. In the elevator you could hear a couple of levels down the Index office sound system blasting Agent Smith shredding a room with a gatling gun. There had to be a "those were the days" somewhere in this article, so here we go: those were the days. 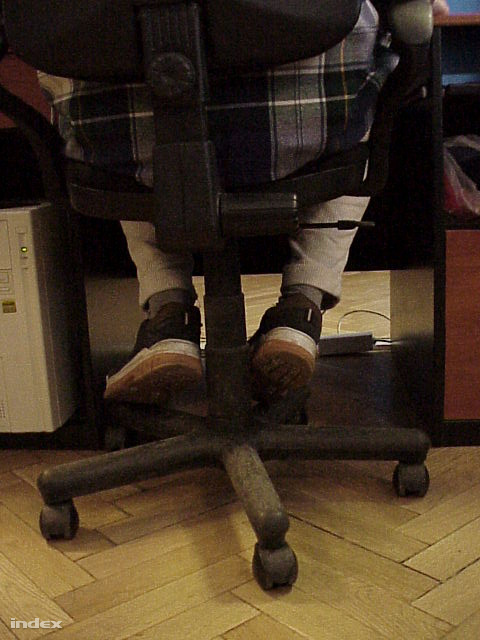 We started out doing a behavioral rollercoaster from jolly humble to being insufferable twits. Waking up as soft spoken philosophers, turning into rock stars in the afternoon.

It ain't easy, being young, searching for the best practices, putting down the rules of a new universe of literacy, whatever you see how and where you see when reading online. Obviously in a lot of cases things were so new that the pieces of language were missing, but you ceased to stop. You needed a rule that lets you keep rolling, therefore whatever doesn't hurt your ears or the readers eyes will work and be kept.

Soon people began to hate which was a double proof: for one what we were doing seemed to be easy, and for another we were handling something that wields power. And it only just begun.

Years later I was told print journalists were looking down on us and do not consider us to be serious professionals. It felt strange that I didn't even care. They'd get a CMS, we didn't. We went on integrating print practices. Even some more years later print papers started to disappear. It felt strange that I wasn't even surprised. People from print joined us and were welcome. We found out we liked each other. Most people say Index was the best job they've ever had. It's all true.

But now here we are: these are the days. God bless 20 years old Index.hu. Make the internet great again! Stay nucular!

The author worked for Internetto (the precursor of Index) from 1997, and was a journalist of Index from 1999 to 2006, winning the Content Industry Employee of the Year award in 2001. 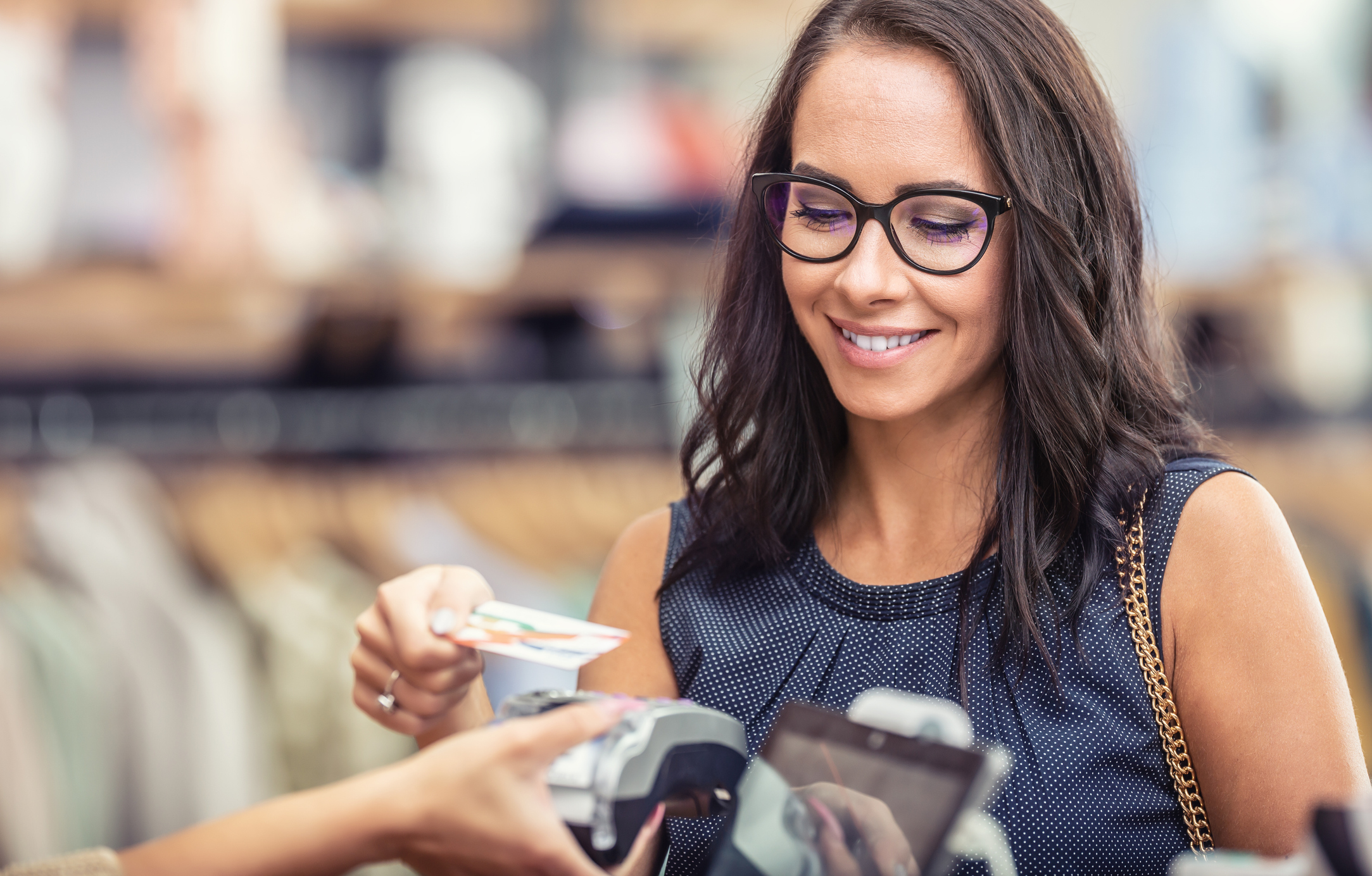