It is decided: CEU moves to Vienna As CEU cannot enrol new students as of 1 January 2019, the university was forced to announce transferring all its US-accredited programs to Vienna starting 1 September 2019, CEU's press release read.

In the past 20 months, CEU did everything possible to conform to the Hungarian laws, as they stated. They started a higher education program in the United States, registered and authorised by the local authorities. Despite that, the Hungarian authorities gave notice that they will not be signing the agreement with the State of New York that was finalised over a year ago, and which would enable CEU to remain in Budapest.

The university holds on to its Hungarian accreditation and will do everything in order to maintain research and education activities in Budapest, as the statement said. 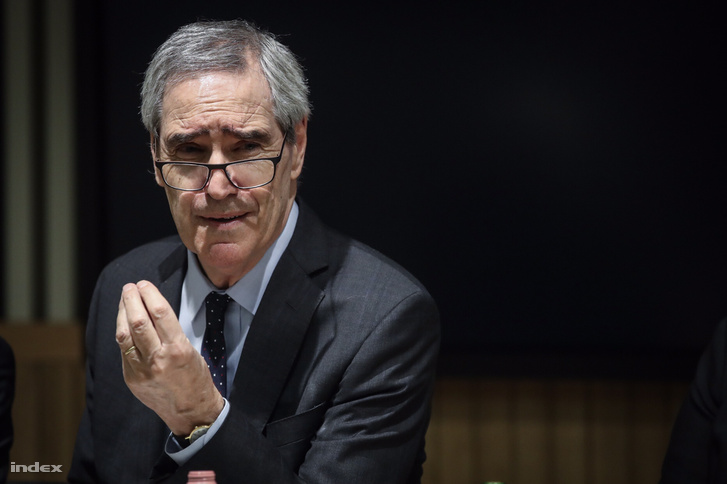 The Austrian authorities already registered the US-accredited programs of CEU, and the university will be accepting newly enroled students in Vienna starting from autumn 2019. The current students can finish their degrees in Budapest.

"Vienna and the Austrian federal government are committed to academic freedom and research and they welcome us with open arms. Even if we are bitter leaving Budapest, we are happy that our students will get a chance to study in another great Central European city"

- said Leon Botstein, chairman of CEU's Board of Trustees. According to plans revealed by CEU previously, 500 new students will begin their studies in Vienna every year beginning 2019. All students already enroled will finish their studies in Budapest.

Their press release stated that CEU is thankful for all gestures of support.

At the same time CEU's leadership - with deep sorrow - accepts the fact that the Hungarian government is neglecting the opinions of the Congress of the United States, the governor of the State of New York, the Venice Commission, the European Parliament, all leading universities of the world, two dozen Nobel-laureates, and first of all, the thousands of Hungarian citizens, who expressed the need for a free country and free universities at a number of peaceful protests.

This article was translated from this Hungarian original.