The Hungarian Constitutional Court announced on Thursday that the Stop Soros Act is not unconstitutional. The decision is somewhat equivocal though, as the new sections of the Penal Code may be "in line with the provisions of the Hungarian Fundamental  Law," however, it cannot be applied if the "aim of the [sanctioned] act is only to diminish the suffering of those in need, to treat them humanely." The Constitutional Court said that the lack of judicial practice of the new law makes it impossible to determine if its text is precise and unambiguous.

The Stop Soros Act is the name of the legislative package passed in 2018 that amongst other measures such as tax regulations disadvantageous to humanitarian NGOs, amended the Hungarian Penal Code introducing the new offence of aiding illegal immigration.

The amendment sanctions acts of organising aimed at:

The law punishes this with a maximum of 90 days in confinement, but providing the material means necessary to commit the offence, or committing the offence on a regular basis or for financial gains, or within 8 kilometres of the border, or in a way that helps multiple people can result in a year in jail. The law says that one already "organises" if one provides surveillance service at the border, or creates or distributes informational materials, or builds and maintains a network. 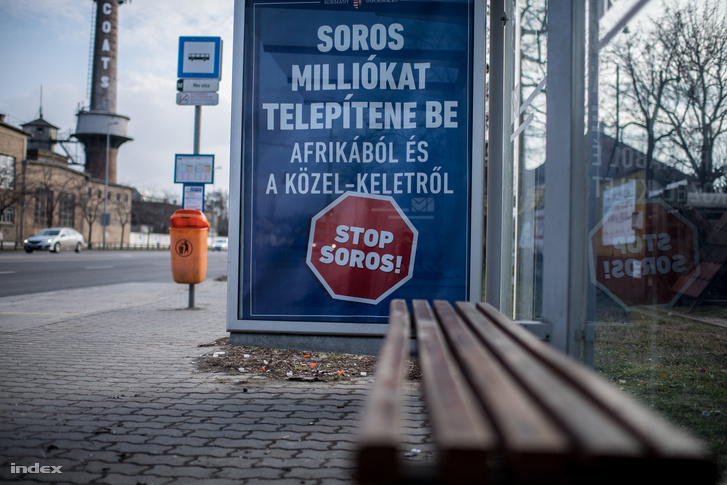 The Constitutional Court stated that these sections cannot be applied to purely altruistic acts. The constitutional complaint the Stop Soros Act came from Amnesty International Hungary, as they believed the new law violated freedom of expression and its text fails to abide by the basic punitive legal principles of precision and unambiguity.

The judicial body said that "as of yet, the new criminal offence still lacks the judicial practice required to determine if the definitions contained therein are uninterpretable."

According to the Constitutional Court,

Therefore the Constitutional Court rejected the complaint but deemed the official reinforcement of its constitutionally sound interpretation necessary.