On 1 April 2019, the Ministry of Foreign Affairs only communicated the fact of the ambassador's removal in a curtly worded press release without divulging the reason and refused to shed any more light on the case even in their response to our questions now. The Budapest Prosecutor's Office pressed charges against the former diplomat for child pornography in November 2019 but issued no press release on the matter back then, however, they did confirm our information now.

The ambassador's capture was connected to an investigation by a Spanish-led international detective team that made other arrests in Syria, Pakistan, Italy, India, France, Guatemala, the UK, Peru, Ecuador, and Costa Rica as well.

While the safety of this investigation could have justified the secrecy of the process against Kaleta up to his indictment, that provides no explanation as to why it was kept under wraps even afterwards, especially given that Hungarian authorities did all that was necessary to put Kaleta on trial - he was immediately stripped of his diplomatic rank, therefore losing his immunity, and in a couple of months (as we found out) he was indicted, and his trial is set to begin in March. If he is found guilty, he could be sentenced to three years in prison.

Another hazy detail is how Kaleta returned to Hungary. Our sources in the Ministry of Foreign Affairs claimed that agents of Hungary's Counter-Terrorism Centre (TEK) escorted him back, but the TEK categorically denied that, and so did the police. According to political daily Magyar Nemzet, it was the diplomat who spread this information. As both TEK and the police deny they had anything to do with Kaletai's case, it is possible that he was brought back from Peru by a Hungarian secret service.

A source within the ministry told us that two people escorted Kaleta - they called him on the phone telling him to meet them in front of the embassy, then they confiscated his phone and took him away. Though Kaleta was cooperative and exhibited no resistance, another source told us he did not come home "on his own free will."

Gábor Kaleta had been Hungary's Ambassador to Peru since 2017, beforehand, he was the press officer of the Ministry of Foreign Affairs since 2012. Kaleta is a law graduate of the University of Pécs, he also studied canon law at the Pázmány Péter University and international law at the University of Trier in Germany. His former colleagues described him as an ordinary, inconspicuous, well-informed and well-educated man who was a model Christian often quoting the Bible.

News of his arrest quickly spread through the Ministry of Foreign Affairs, several employees of which told Index that they were at least as surprised by the accusation as they were by the fact that it never leaked from the Ministry since last spring. 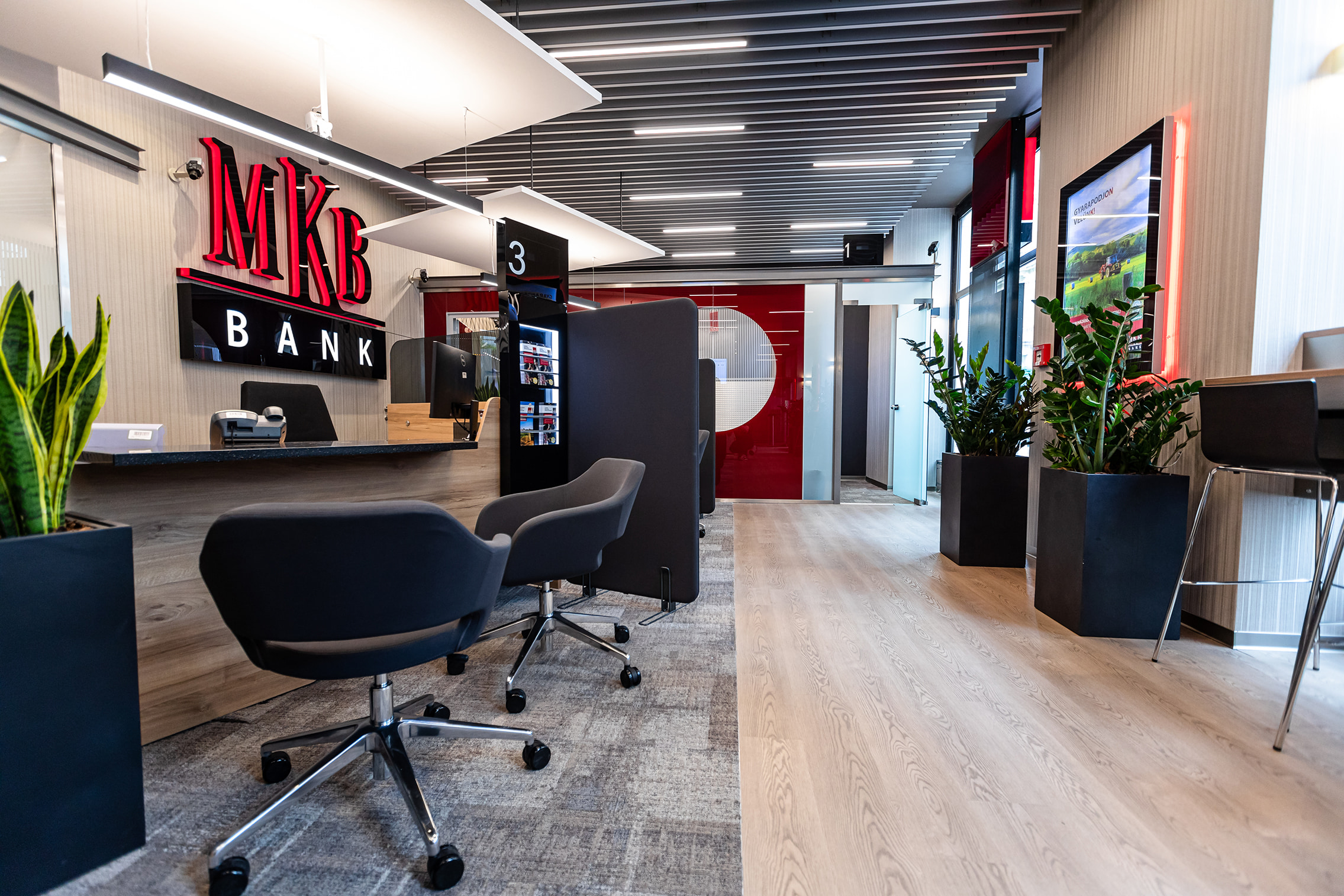