Budapest to reopen on Monday We have won the first battle against the pandemic,

Hungarian Prime Minister Viktor Orbán announced in a video message on his Facebook page on Saturday afternoon. Orbán thanked the citizens for their discipline and announced that

the number of infections is declining in Budapest too, therefore, the government will lift the stay-at-home order in the city.

Restrictions will be eased in Budapest with a two-week delay to the countryside, but Orbán said that his talks with several experts on Saturday morning reassured him that they managed to beat the epidemic back in Budapest as well. 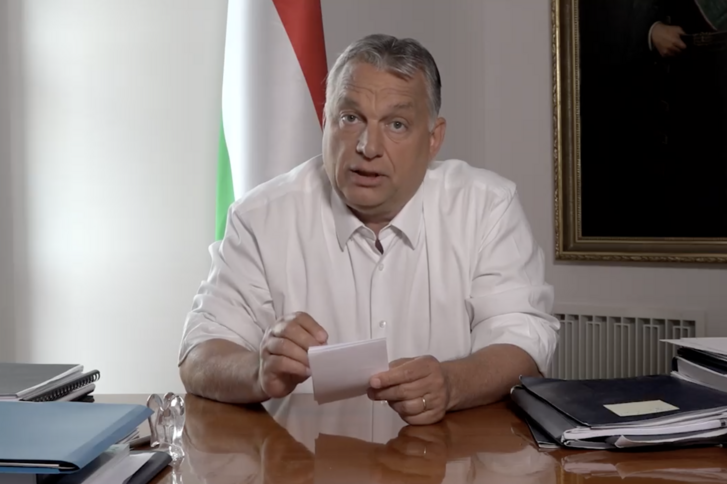 Responsible behaviour and keeping a proper distance from others is still key, Orbán warned, asking the mayor of Budapest and district mayors not to underestimate the risks of the virus and to pay special attention to retirement homes.

Budapest mayor Gergely Karácsony welcomed the government's decision in his Facebook post, asking the government not to underestimate the risks of the virus and to pay special attention to hospitals, where, according to the mayor, there were more infections than in retirement homes.

The stay-at-home order was implemented on 28 March, and it was originally intended to last only two weeks, but in the end, the government had to extend it indefinitely, reviewing its necessity on a weekly basis. The restrictions were first lifted in the countryside at the beginning of May, leaving the capital and its agglomeration, Pest county under lockdown. The opening of the latter and the further relaxation of regulations in the countryside was announced on Friday and will be effective on Monday. In his video message, the Prime Minister did not specifically say when the new rules concerning Budapest would enter into effect.

At an online press conference later that same day, Minister of the PM's Office Gergely Gulyás filled in the details. He recalled that the stay-at-home order was lifted in the countryside on 4 May with further relaxations coming this Monday, and announced that after consulting experts and mayors, the government decided that Budapest should follow a similar timetable with a two-week delay.

In accordance with that, from Monday, the government will enact the same changes in the capital as they did in the rest of the country in early May:

As announced earlier, the restrictions will be further relaxed outside of Budapest as well on Monday. Being one step ahead of the capital, most of the rules above are already in place there, but starting from next week, 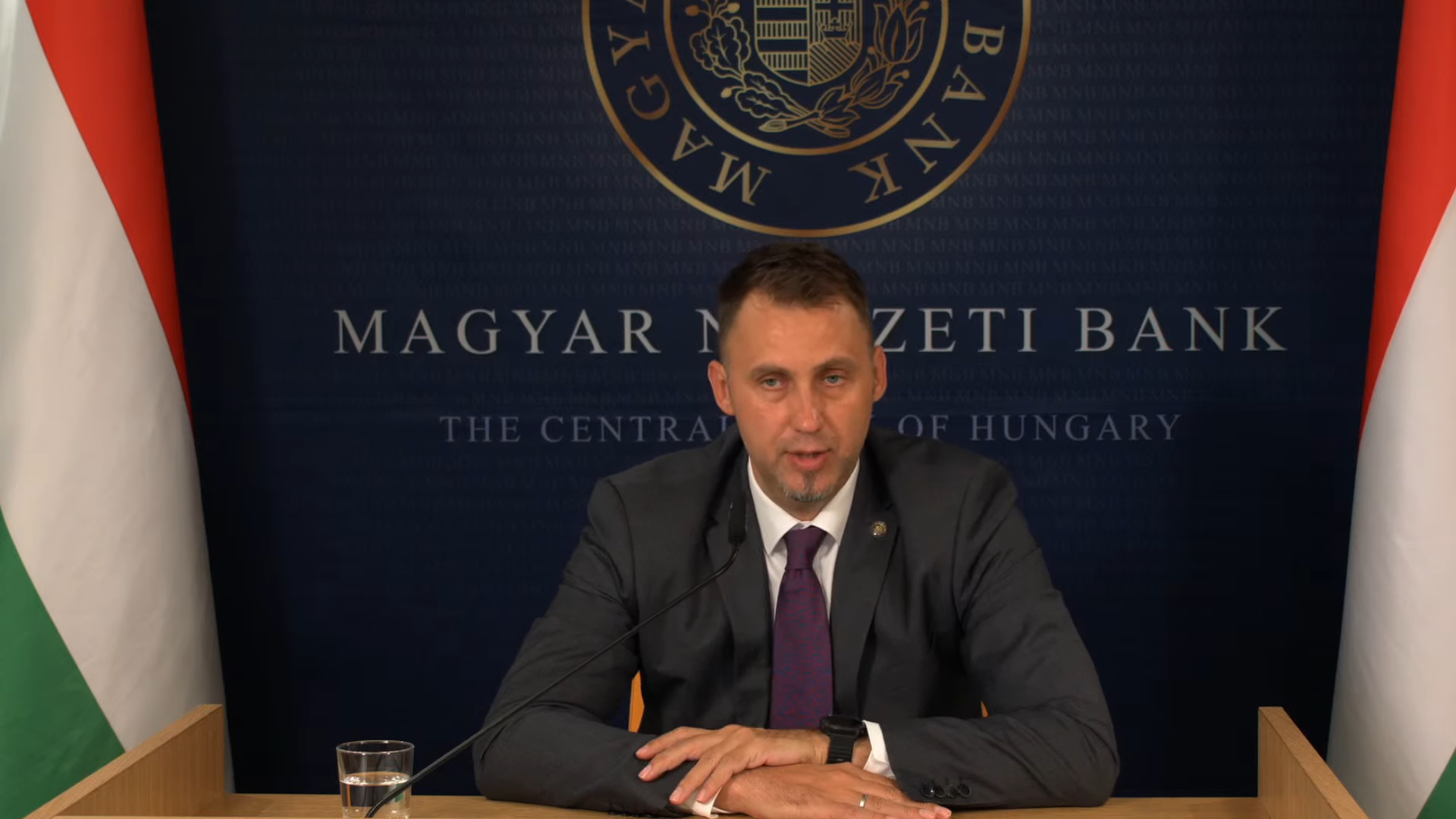