A little more than a week before the visit of Turkish President Recep Tayyip Erdoğan, another illiberal world leader is set to meet Prime Minister Viktor Orbán in Hungary: Vladimir Putin. He is a frequent visitor too, in 2017, for instance, he's been to Hungary twice, but Orbán and Putin had consistently met every year since 2013 with the single exception of 2018.

The details of the meeting were set by the foreign ministers of Russia and Hungary, Sergey Lavrov and Péter Szijjártó respectively. The ministers met in New York, where both attended the UN's General Assembly. 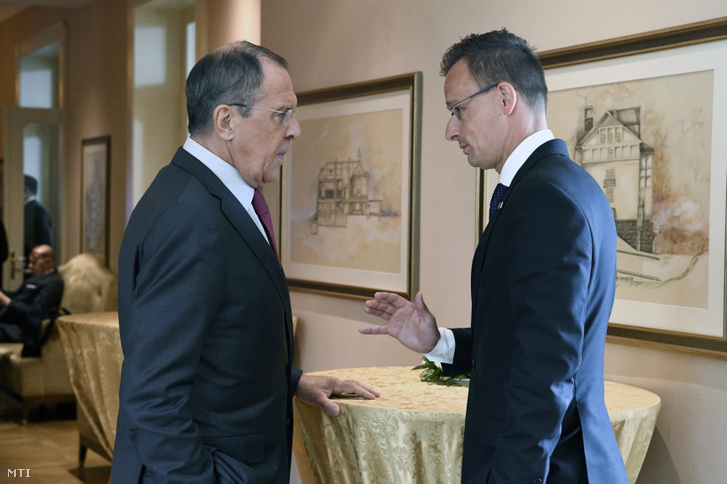 The ministers concluded that as Russia fulfilled its contractual obligations, Hungary's gas supply for next year is secured, and as Szijjártó added, the Russian party is open for negotiations about the future gas supplies as well. They also assessed that the preparation for the construction of the nuclear power plant in the Hungarian town of Paks can also proceed according to plans. The press release also states that the two ministers agreed to coordinate their countries' efforts to protect the Christians of the Middle East, as both countries acknowledge that Christianity is the most persecuted religion in the world.