At the Hungarian government's weekly press conference on Thursday,  Gergely Gulyás, the Minister of the Prime Minister's Office announced that thegovernment decided to go through with the high school final exams this May, but in a simplified manner, without oral exams.

The final exams will only take place in a written form (except for subjects where there is no written exam) and only for high school seniors, meaning early exams are cancelled. 113 000 people applied for the final exams in 2020, the restriction means that only 83 000 students will get to take them.

The government also introduced further safety measures, for instance, no more than ten students can take the exam in the same room and a distance of 1.5 metres must be kept between them.

Gulyás stressed that it is not compulsory to take the final exams now, anybody would be able to make it up during the autumn - however, postponing the exams altogether would have caused unacceptable chaos in the university application process.

The written high school final exams this year will take place from 4 May to 25 May, while the oral exams were supposed to be held between 4-26 of June.

Last week, the Hungarian government's emergency education action group has recommended the government to cut the number of examination events of this year's high school final exam down by half, and cancel oral exams.

On 9 April, leader of the action group and state secretary for education Zoltán Maruzsa said that there are mostly two practices in Europe concerning these exams:

Most EU countries are yet to make their call whether or not they will hold the final exams, or made the decision dependent on the epidemiological situation.

In Hungary, the high school final exams also determine university admissions and the lack of an exam score would make it difficult to fairly rank applicants, which would mean admission exams would be necessary, but tertiary education is not prepared to organise them. This is why the educational action group has said earlier that it would be worth it to still hold exams if the pandemic makes it possible.

Their proposal from early April would cancel the early and level-raising exams, affecting approximately 30 000 applicants, leaving around 73 000 students taking exams. They also suggested students who do not wish to apply to universities this year to step back from their exam applications and take the exam next year under calmer circumstances, adding that

the exam is not compulsory if you are not applying to higher education.

Those who take the exam, as the action group said, should take it with the least possible personal contact involved; written exams require fewer people, and by having only written exams, the number of exams would drop to half. Even these exams should be held in a way that keeps 1.5 metres between each student, with ten of them in a room at most. The action group recommended oral exams only in the case of subjects where there is not a written exam, and for students who were relieved from written examinations.

Schools in Hungary no longer accept students since exactly a month ago, 16 March (though they still offer supervision in small groups for children whose parents cannot stay home with them). Education has moved mostly online, and the government had communicated that this measure would help ensure that the high school final exams could take place - as much as the pandemic allows - in regular order. 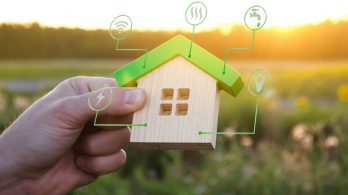 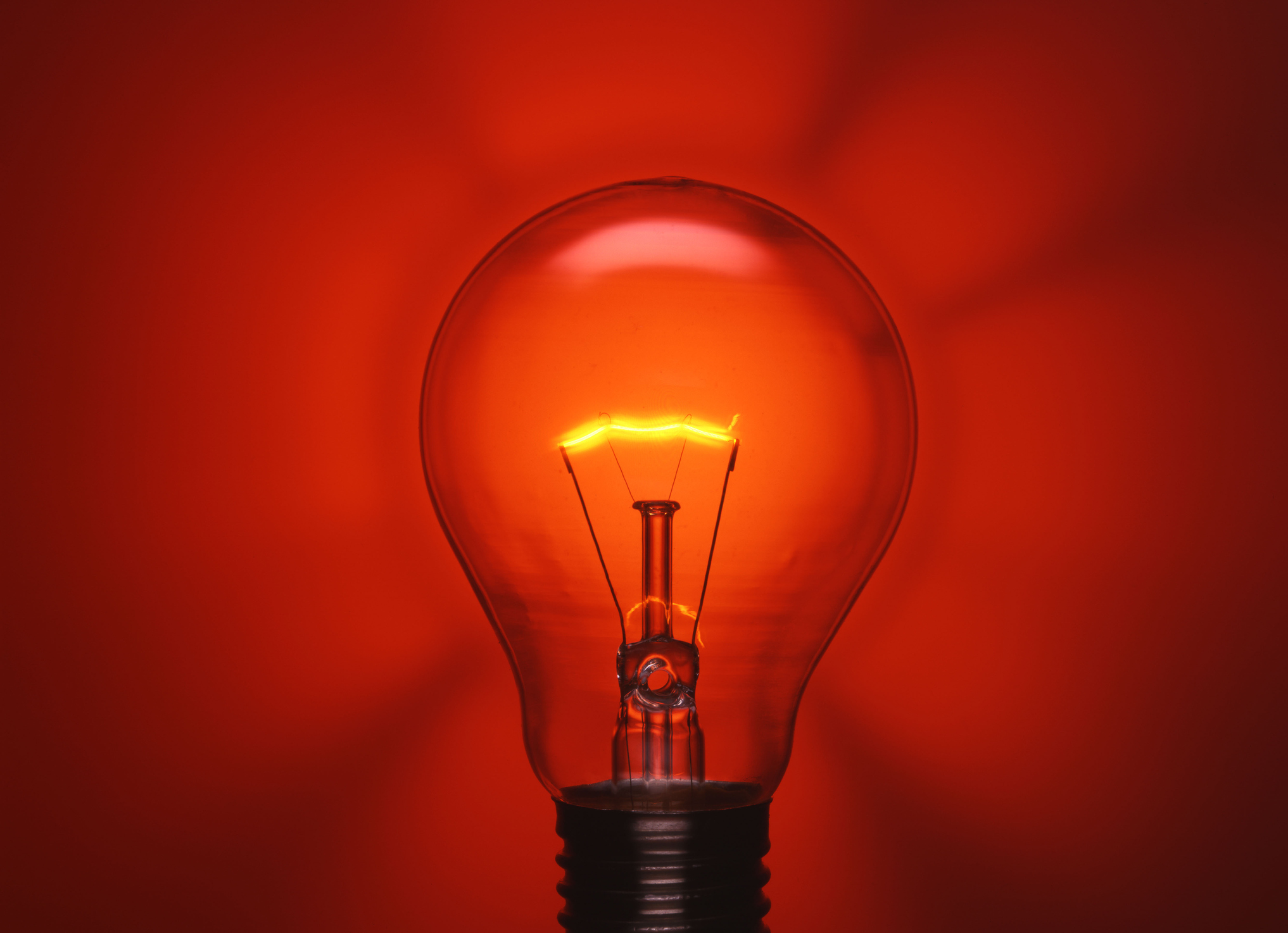