4iG Nyrt and Magyar Telekom Nyrt. agreed about the main points of the sale of T-Systems Zrt., as the website of the Budapest Stock Exchange informed. The preliminary agreement was signed on Tuesday, and the transaction could possibly finish this year after the necessary authority approvals and due diligence procedures. T-Systems will be co-owned indirectly by Lőrinc Mészáros and 4iG's majority shareholder Gellért Jászai who used to be one of the most important managers of the Mészáros empire. What is in the background of this deal?

The preliminary agreement made by 4iG and Hungarian Telekom contains the outlines of the deal, details of which are to be finalised during the following months.

T-Systems Zrt. is a subsidiary of Magyar Telekom Nyrt., therefore indirectly the daughter of Deutsche Telekom as well (third of which is owned by Germany). The company was created in 2012 from five IT companies that were successful in the Hungarian IT market. They employ around 1600 people and they have raised their revenue from their IT and SI activities by 50% in the past three years. T-Systems had been rather successful at securing state contracts, although they've had their fair share of scandals - in 2017, major security issues in the e-ticket system of Budapest public transportation and the subsequent criminal procedure against the 18-year-old ethical hacker who reported it to BKK caused a major public uproar. But T-systems was also the first company in Hungary to introduce AI solutions for customer care, and also the first in the country to conduct tests of a 5G-controlled self-driving car, and T-Systems also provided IT security solutions for the Hungarian election system.

4iG Nyrt., the publicly-traded company acquiring T-Systems was just one of the mid-cap companies on the Budapest Stock Market, however, in June 2018, after business interests of Lőrinc Mészáros bought more than 50% of its shares, stock prices increased from 70 Forints to over a thousand in little over a year. 4iG has recently changed hands though, as Gellért Jászai acquired 40% of the company's shares this June, and even though business interests of Mészáros still hold on to around 20%.

But why would the System of National Cooperation (as the government prefers to call the complex political and economic web they have built since 2010) need a giant IT company? Earlier, the question could have been "Why would the Mészáros-empire need an IT company," however, the group had been rather eager to stress that 4iG is no longer the domain of Lőrinc Mészáros, but of Gellért Jászai. The reasons for this distinction could lie in

With regards to the original question - this system needs any sector that has political significance, creates great revenues, concerns the safety of supplies or is characterised by a large number of state contracts.

In Hungary, it is not only construction, energetics, banking, and the food industry where the government-backed business circles have gained strong footing, but IT, telecommunications, retail and the airport are also in the crosshairs. 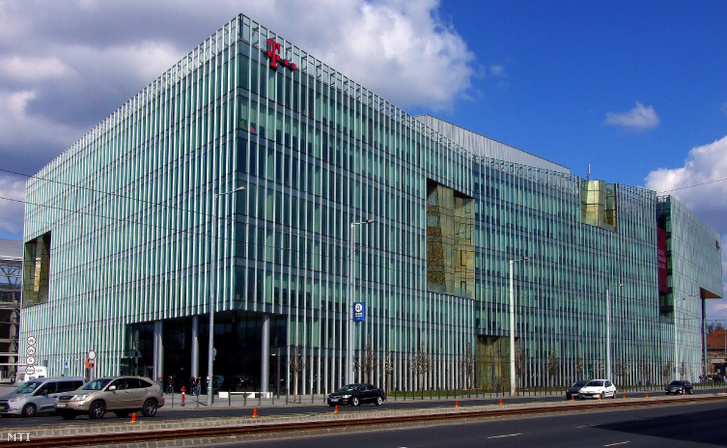 A lot of public spending expected

Consumer and business demands for IT services are high, but the real big orders in this sector are from the state. Large developments, digitalisation, and online administration all befall the state, and politics would prefer to control the sector - a "royal supplier" is needed.

4iG had been rather successful at winning state contracts even up until now, and expansion was already in order - when Jászai bought his current share of 4iG, the announcement already made a vague reference to upcoming acquisitions.

But it was a question if the Germans would be willing to do business with Lőrinc Mészáros, and how the deal could possibly be financed - there have been major developments in this area, so let's take a deeper look at these questions.

Gellért Jászai had long since been the right-hand man of Lőrinc Mészáros, and they co-own 4iG even to this day, but in recent times, they started to visibly separate from each other. Even physically, as Jászai moved his office to 4iG's headquarters from Opus Global's building where Mészáros presides.

How credible this separation actually is is anybody's guess, but it is an important detail in multiple regards.

The final owner of T-Systems is Deutsche Telekom (through subsidiary Magyar Telekom), and a third of that company is owned by the German state.

Chancellor Angela Merkel could have found herself in hot water politically if a (partially) state-owned German company started dealing with people in Viktor Orbán's inner circle,

and it looks better in the eyes of the German public that they did not do business with Lőrinc Mészáros but somebody called Gellért Jászai. It's worth remembering when late Andrew G. Vajna acquired Hungary's second-largest commercial television group TV2, he did not buy it directly from ProSiebenSat.1 - there was an intermediary whom the German company sold the group to in the form of a management buyout performed by CEO Zsolt Simon and CFO Yvonne Dederick. 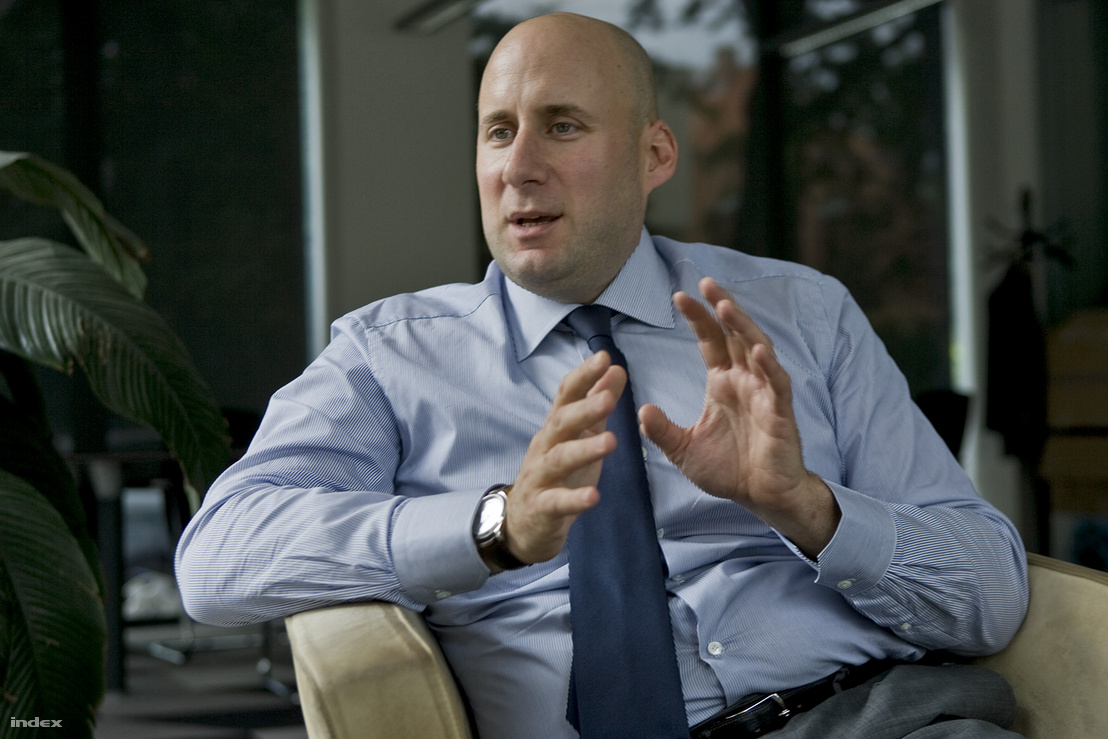 Having Jászai as 4iG's owner may be advantageous from a banking perspective as well, since, legally speaking, banks are financing Jászai instead of Hungary's wealthiest.

Even until now, banks have provided egregious loans to Lőrinc Mészáros, and if the large loan that is likely to be necessary for this deal goes to Jászai instead of him, banks could avoid hitting the rather strict legal limits set for banks financing certain business circles. This is especially important for a bank owned by Mészáros, such as MKB, because the regulations governing banks financing their own owners are even more restrictive.

Of course, it is not at all out of the question that 4iG is going to use its treasury shares or the Hungarian National Bank's latest bond program for financing this deal.

But what will be the price?

The market price is bound to be high, around €120 million to €150 million for the entirety of the company, but if only a portion of shares changes hands - as Tuesday's announcement suggested - then it could be lower. But neither 4iG, nor Jászai has that kind of money.

The companies within the System of National Cooperation are quite adept at the game of waiting until rumours spreading amongst small-time investors push stock prices up, then trading stocks, exchanging their high-priced stocks for valuable equity. However, German T-group is not likely to accept 4iG stocks, but nothing should be ruled out at this point. 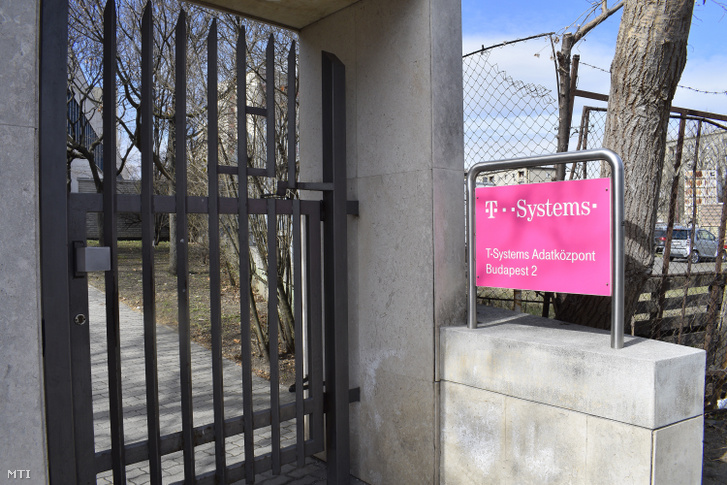 The timing of the announcement is also an interesting question. There is no definite answer, as this is only a statement of intention, and Gellért Jászai is not even working now - he's currently on a holiday. It seems believable that there was pressure from the Hungarian National Bank (acting as financial market supervisor) to confirm or deny the rumours that ran rampant on the market, although companies are usually right in saying at this point that they are not willing to comment on deals that are in progress.

This, however, is only the first announcement which does not even include the price. The final price will be decided by the elements of T-systems to be a part of the deal, but these details are yet to be worked out. There are departments of T-systems working directly for the T-group, although 4iG hopes to gain a proxy exactly into this world. It will also be interesting to see if a business circle manages to acquire T-Systems for a low price, would there be any kind of compensation - for instance, through some kind of state project such as the 5G-tender.

One thing is sure - if there is a company that knows that transparency is key on the markets, that is Deutsche Telekom, a company that had their fair share of American corruption investigations.

The picture gets even more complicated if one takes it into account that 4iG will hardly remain the only player on the state-IT market. There are rumours of another publicly-traded company called Est Media preparing for a big announcement as well, but that is likely to be a little further away due to Tuesday's news about 4iG, but another aspirant surfacing within days could be likely. Still, 4iG made an important step towards getting the most IT state contracts.

But it seems as if the Mészáros-group is diverging.

It's hard to tell why these players are separating from each other. Different business concepts? Are they each other's "checks and balances" through competition? Is it just a rational distribution of tasks, or is it just to comply with the regulations governing competition and finances? It could be anything.

But we are looking at an intense summer: there might have been little news about the economy of the System of National Cooperation, however, rumours say that there are big deals in the making in the banking sector, in energetics, and lately the government seems to be sniffing around air transportation in general and the Budapest Airport as well.

This article is the translation of the original published in Hungarian by Index with some context added for clarity. 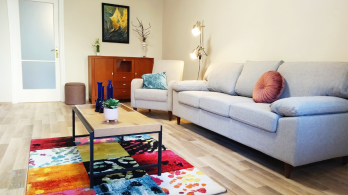 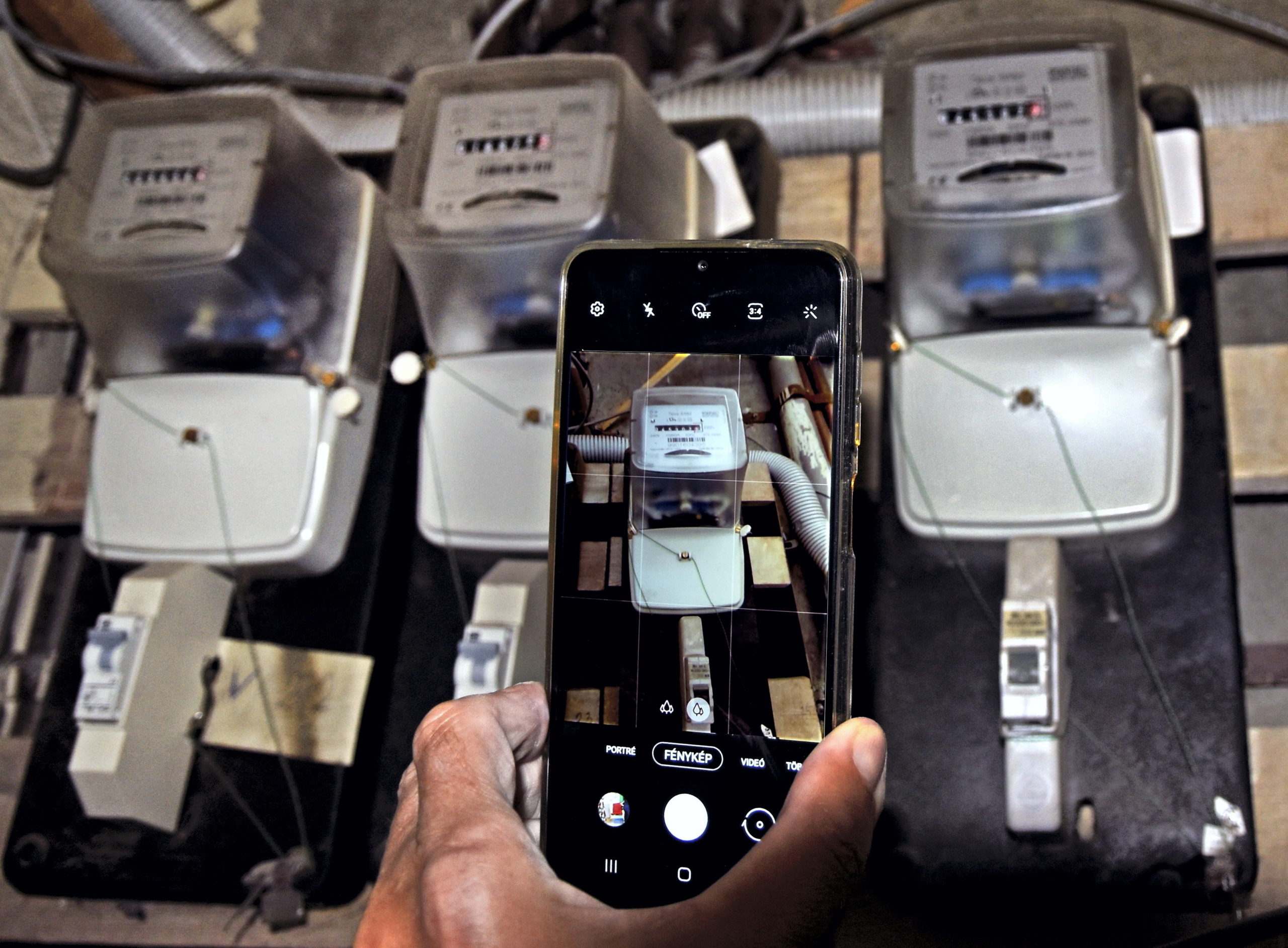