With 138 votes for, and 53 against, the Hungarian Parliament had passed the Coronavirus Act, granting the government emergency powers that are unprecedented since the fall of communism thirty years ago. Last week, the opposition managed to block the government from rushing the bill through the Parliament in an accelerated procedure, however this week, Fidesz's supermajority passed the bill into law which practically allows the government to rule by decree for an indefinite period of time.

The Hungarian government had declared a state of emergency in the middle of March - the special legal order already allowed the government to implement extraordinary measures against the coronavirus by way of government decrees expire every 15 days, requiring extension by the Parliament. But with passing the Coronavirus Act, the Parliament had given up this regular control over government actions.

The new law allows the government to make these extensions themselves indefinitely, or at least until Parliament decides to revoke this authorisation before the state of emergency is over. The new law also gives the government a wider range of movement by allowing emergency decrees to go beyond what is listed in the Disaster Relief Act, but the law still contains a general provision restricting measures to what is "necessary and proportional" in order to "prevent, manage, and eradicate the epidemic and to avoid and mitigate its effects," and the government will still have to regularly inform the Parliament (or if the Parliament cannot convene, the Speaker and the leaders of parliamentary groups) about the measures introduced to counter the epidemic.

The new law also introduces a vaguely worded new paragraph to the already existing offence of scaremongering in the Criminal Code, which opponents of the law say could threaten critical press:

"Anyone who, under a special legal order, in public, utters or spreads statements known to be false or statements distorting true facts shall be punishable by imprisonment between 1 to 5 years if done in a manner capable of hindering or derailing the effectiveness of the response effort."

The Coronavirus Act also introduces a number of other changes to the constitutional order of the country:

For a detailed analysis of the Coronavirus Act, see our previous article on the topic:

The Hungarian opposition has pushed for a 90-day deadline to be included in the law for the special authorisation given to the government, and also demanded the removal of the new criminal offence from the bill, but their proposed amendments were swept off the table. At their press conference held in front of the Parliament earlier on Monday, representatives of opposition parties stressed that they stand by the strict measures introduced by the government against the coronavirus, yet they cannot support a bill that would remove parliamentary checks from government actions, saying that instead of giving up supervision, Parliament should follow the EP and move the sessions online.

The OSCE and the European Parliament's LIBE committee have also voiced similar concerns, and Secretary-General of the Council of Europe Marija Pejčinović Burić has warned that "an indefinite and uncontrolled state of emergency cannot guarantee that the basic principles of democracy will be observed."

Viktor Orbán responded to Burić in a letter saying "If you are not able to help us in the current crisis, please at least refrain from hindering our defensive efforts," and the Minister of the PM's Office Gergely Gulyás suggested EU politicians to "put this hobby of theirs aside for a bit" and stop worrying about Hungary.

Update: President János Áder signed the act into effect in record time just a few hours later, writing in his statement that the new law is in line with the Fundamental Law and does not violate international agreements. Áder said it is "reassuring" that none of the MPs called the measures taken so far into question, but he examined the opposition's concerns and assessed that the authorisation is not "indefinite," as it is conditional, the authorisation ends with the epidemic, and it is not "without limits," as the government can only take measures that serve to "prevent, manage, and eradicate the epidemic and to avoid and mitigate its effects," and Parliament will get to decide about the fate of the extraordinary measures once the epidemic is over.

The Coronavirus Act will enter into effect at midnight. 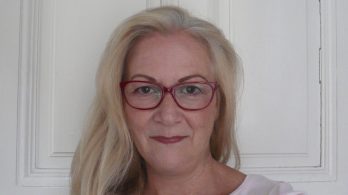 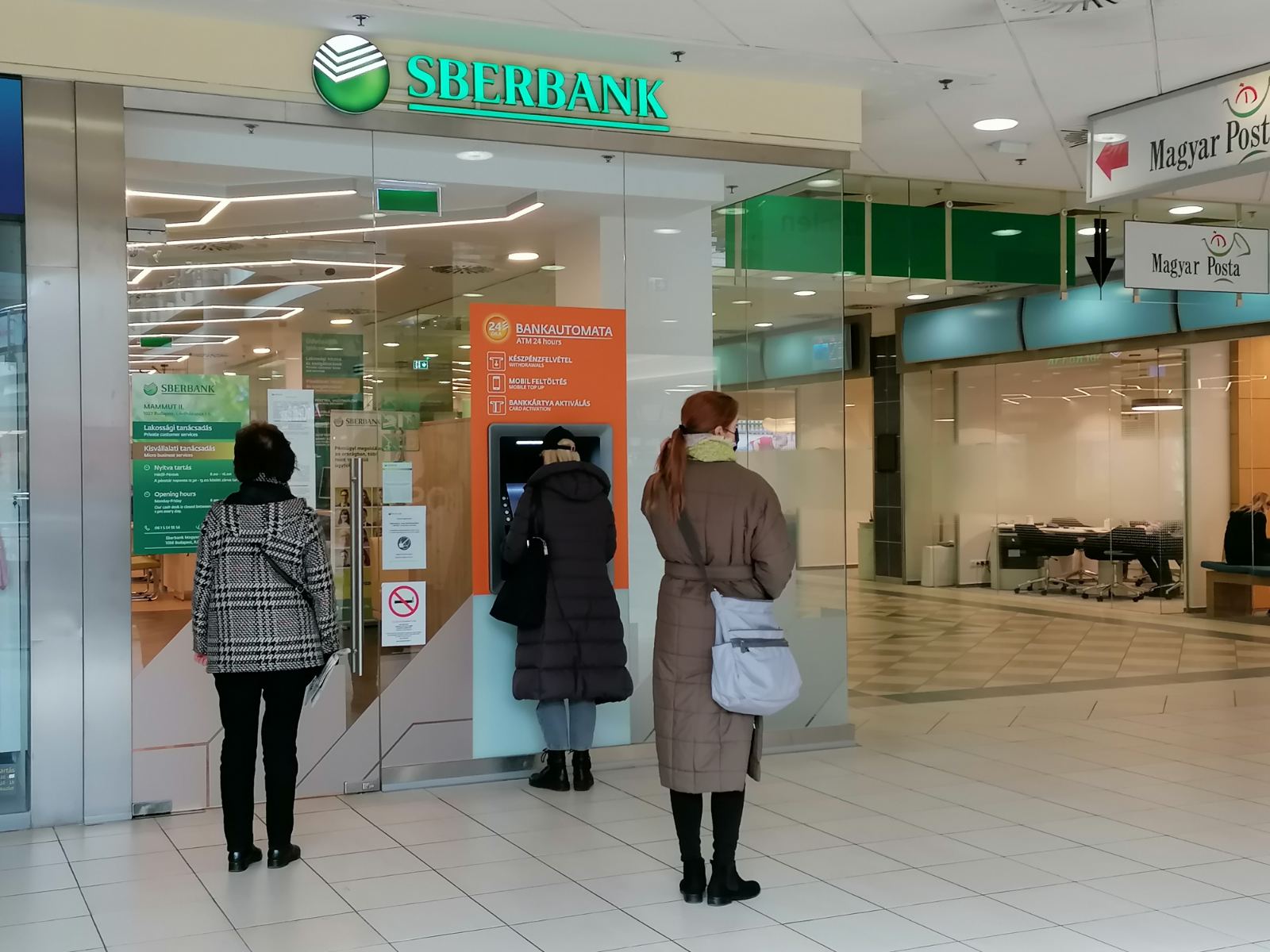