Index has been in real danger for weeks now. This means that external forces are trying to influence how we operate, our staffing decisions, and what we should do as the undisputed market leader to "ensure our survival."

Due to the style, content, and circumstances of these suggestions, we are in no position to regard them as friendly advice, therefore we set our independence barometer to show we are in danger. This step, and the subsequent statement, have received the unanimous support of Index's staff.

Since then, a lot of water has gone under the bridge, but the storm hasn't subsided and neither has the danger, the barometer is still on amber alert.

The reason for what we did two weeks ago was that our largest contractual partner,  Indamedia Group, the company selling our advertising spaces and thus having control over our revenues, wanted to force a plan onto us that would have dissected and dissolved our editorial staff. Following our protest, all stakeholders claimed to have scrapped the concept and sacked the advisors responsible for it.

But the proposal put forward by these advisors is still on the table, and on Monday evening, we entered a new stage of this process: Advertising and communications expert Zsolt Erdélyi, also known as Superman, suggested in a video message that Index should let the current editor-in-chief go.

Of course, this should not have any particular significance; Everybody is entitled to their own opinions, however, Erdélyi was one of the advisors of the aforementioned partner company, and there is nothing to suggest that he is no longer in that position. With this, his message becomes a bit stronger, a bit more hostile, and gives us a bit more motivation to keep the barometer in the amber zone.

We have reached out to Gábor Ziegler, the CEO and co-owner of Indamédia, to ask if Erdélyi is still an advisor at the company, but he refused to answer saying that it is confidential business information. We also asked what the company thinks about Erdélyi's suggestion to fire the editor-in-chief, but Ziegler declined to comment. 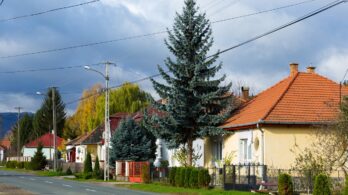 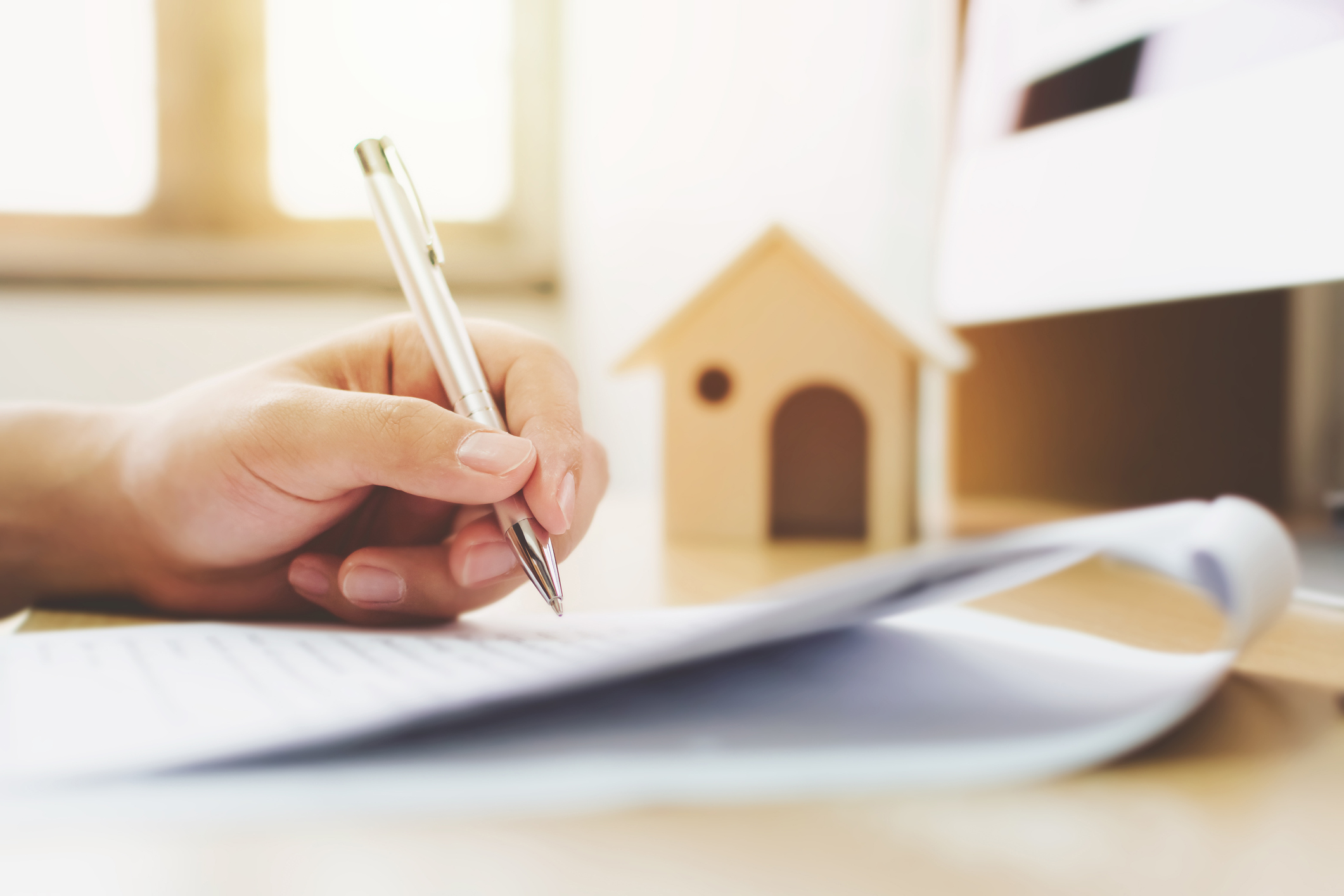