At Monday dawn, the MPs staying the night in the headquarters of the Hungarian public media broadcaster to have the demands read were thrown out by the security personnel.

This video shows how opposition MPs Ákos Hadházy and Bernadett Szél were thrown out of the state tv - Bernadett Szél says "They are beating representatives". She told the policeman they are terrorizing MPs in the building, and she said they didn't want to provoke, they didn't want a scandal, they merely wanted to read the 5-point petition of the protesters. She said they tried everything that could be done.

Read our article to find out why MPs spent the night in the public media HQ: 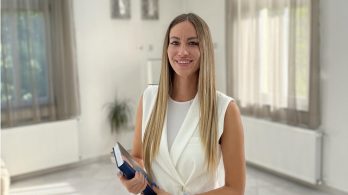 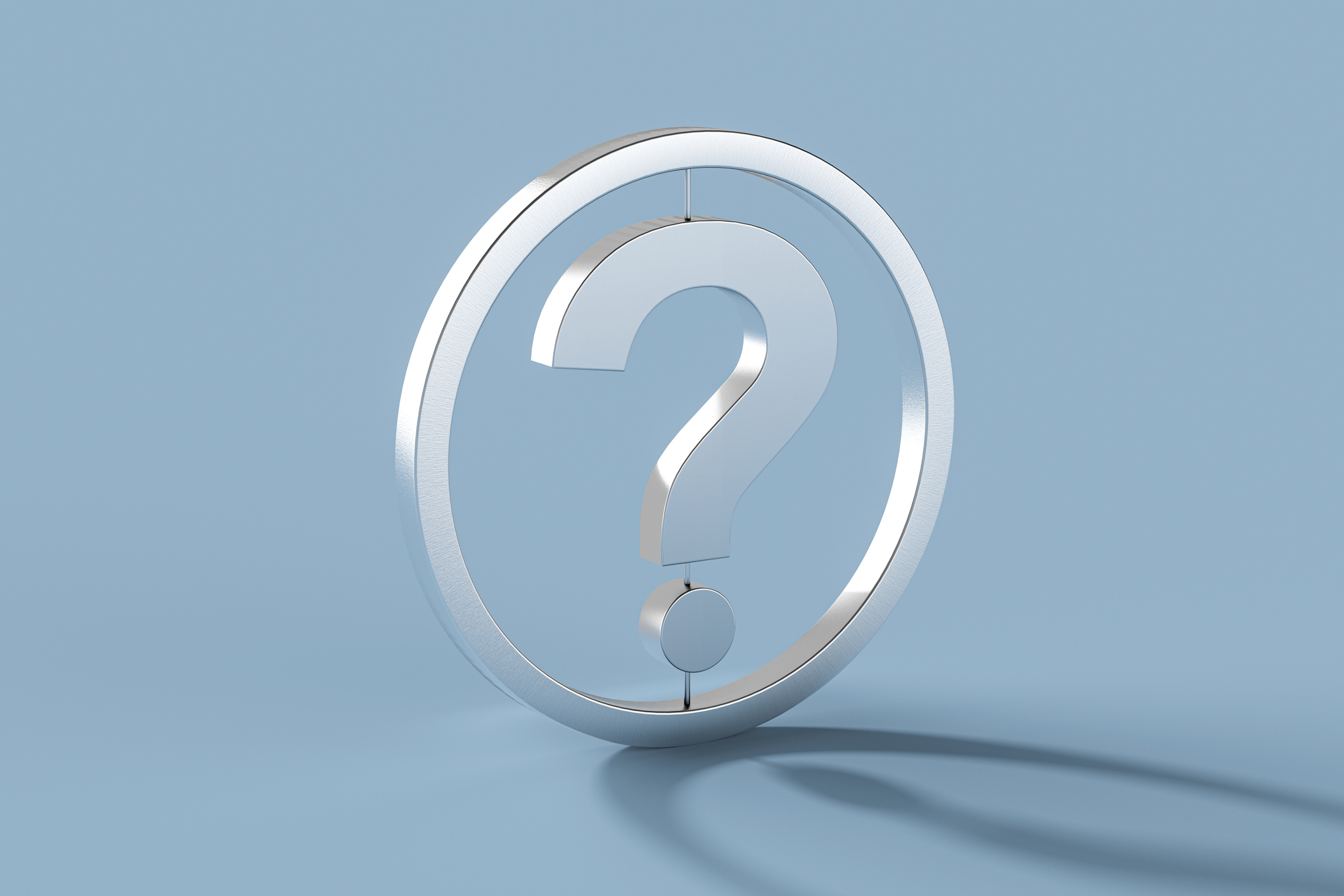